Adzuki are small red beans commonly used in Korean, Japanese and Chinese confections. Called 팥 pat in Korean, these beans have a natural sweetness uncommon in legumes. Added sugar or honey during boiling to make the bean paste accentuates the sweetness for use in a number of East Asian desserts. 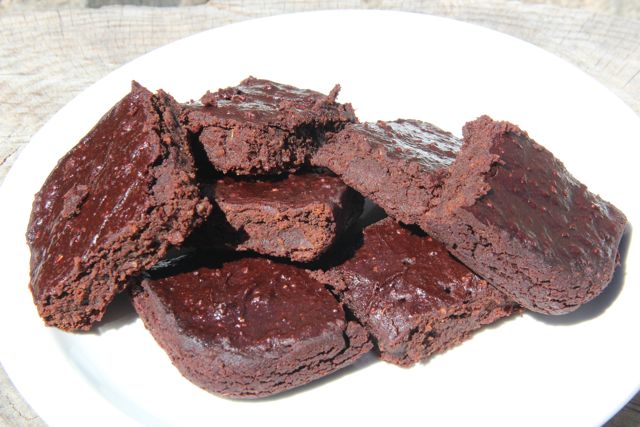 Based on archaeological findings, Asians have been cooking adzuki beans since 4000 BC. That’s more than 6,000 years of culinary history. How I wish I had a cookbook from back then.

Black bean brownie recipes have been around for some time, especially here in California. Most versions are flourless, which is helpful for those on gluten-free or Celiac disease diets.

Every time I would talk to people about black bean brownies, I’d scratch my head at why anyone would use black beans when red beans seemed a more logical confection choice. In my culinary world, it’s just a given that the black beans had to go and red beans should take center stage. 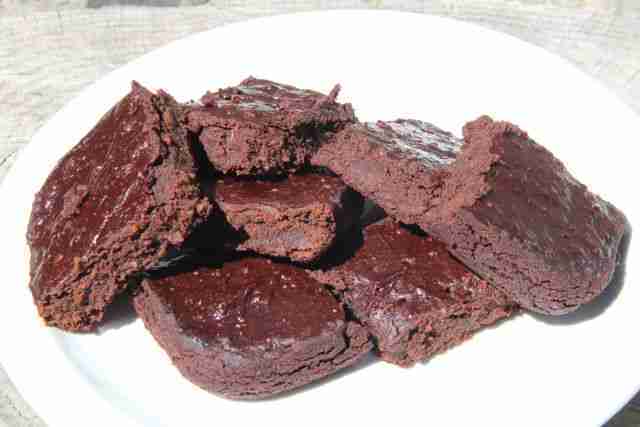 Based on a recipe by Mona Holmes-Nisker of Cook This...Get Laid.