Yeongeun 연근 (lotus root) jorim 조림 (reduced) is one of the basic, everyday banchan 반찬 (side dishes) found at home tables and restaurants.  It is a simple dish of sliced lotus roots boiled then reduced in soy sauce and corn syrup.  That’s also how a Korean mother will describe it to you if you asked about a recipe of this dish.

It is true to some extent, that there isn’t much to this side dish.  Aside from the basic ingredients of lotus root, water, soy sauce, and some kind of sweetener such as sugar or corn syrup 물엿 (mulyeot), the rest are bells and whistles that add a deeper dimension to the flavor and affect its texture, but you could certainly do without kelp, shitake mushroom or Korean rice malt syrup 조청 (jocheong).

What stumped me was that, although the name yeongeun jorim is shared by both home and restaurant versions, the home version tends to have crunchy bites with light seasoning of sweet-salty flavor, whereas a sticky, sweet, chewy yeongeun jorim seems to be more common in restaurants (oh and they look so shiny and sexy).  In fact, the restaurant version comes closer to candied snack 정과 (jeonggwa) with added soy sauce.  Just to be clear, I didn’t get this from any restaurant informant, but the recipe below is what I had to do to get something similar.  You can also use a mix of regular corn syrup and Korean rice malt syrup, a.k.a. brown corn syrup, grain syrup, or rice syrup.  Although rice malt syrup tastes sweeter with a hint of malty-earthy back note on its own, the end result of yeongeun jorim is not too noticeably different in color, taste, or texture (ones cooked in jocheong are slightly chewier) from using just regular corn syrup. This might have to do with how traditional jocheong is produced these days, but I’ll leave that for another day.

Also, speaking of candied snacks, I’ve seen from a few places on the world wide web out there that named this side dish as yeongeun jeonggwa.  Jeonggwa is a generic term referring to traditional candied snack in Korea and is not used for savory dishes.  Traditionally, many root vegetables as well as fruits were cooked in syrup to have the sweet flavor infused and alter the texture to sticky-soft, which were then enjoyed as snack or used as garnish with altered shapes.  Radish 무우 (mu-u), balloon flower root 도라지 (doraji), ginseng 인삼 (insam), and lotus root are some common ingredients made into jeonggwa.

Now, back to today’s topic – yeongeun jorim.  A common recipe, home or restaurant version, calls for drops of vinegar in the beginning to prevent the lotus root from oxidizing, i.e., browning, and for the initial boiling to remove the tannic/puckering bitterness, I generally skip vinegar.  I am okay with letting the vegetable turn a little brown which will be soon doused in brown sauce anyway.  As far as the bitterness goes, maybe it’s the kind I get (the kind that’s available near me), but I haven’t found the lotus roots too bitter in any sense. 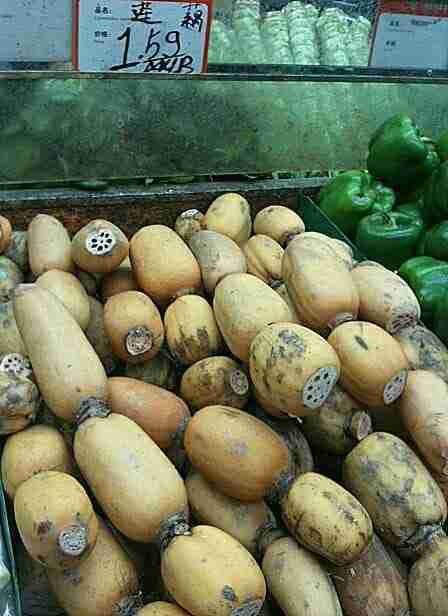 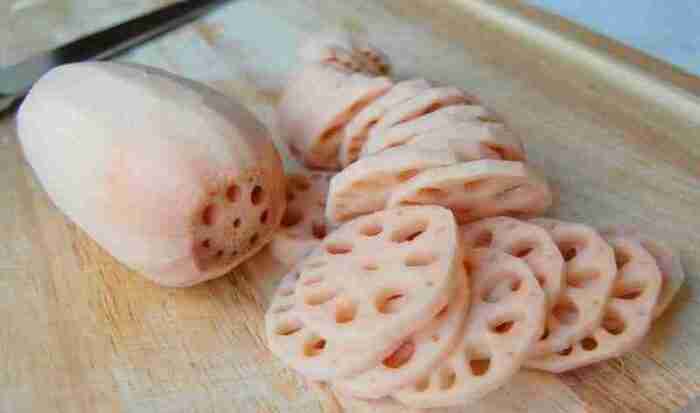 So here you go – hope you enjoy the variety of yeongeun jorim styles.  And thank you Alice for requesting this recipe and for your infinite patience. 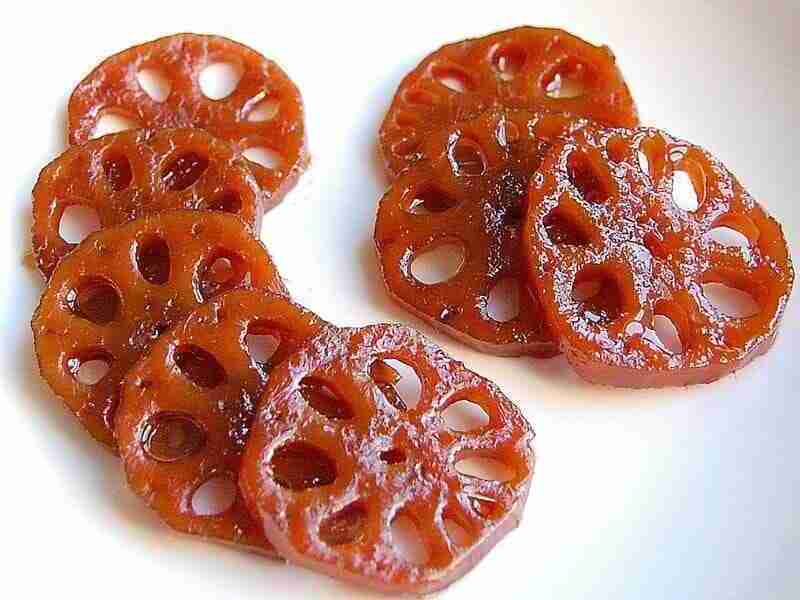