Banchan: 8 Ways to Keep Up with the BEST Restaurants in Seoul

It’s difficult to find out where the best places are and where to avoid. Believe me, this is what I do for a living. I don’t have some magic map, and I usually don’t get secret emails about new places. I network.

To make it easier on all of us, here are some ways to keep track of the best Korean and non-Korean places in Seoul. Many of them are Facebook groups with lively discussions.

Korean Food Lovers Seoul (Facebook) Korean food is everyone in Seoul (DUH). The trick is finding the good stuff.

Pizza Lovers Seoul (Facebook) Seoul is going through a pizza renaissance. This is where it gets documented.

Sandwich Lovers Seoul (Facebook) Korea is where sandwich craft goes to die. This is where we find the good sandwiches to keep the good places in business.

Burger Lovers Seoul (Facebook) The group, started by Devin Rupert, that started it all

Here’s what you’d find if you’d been following us. 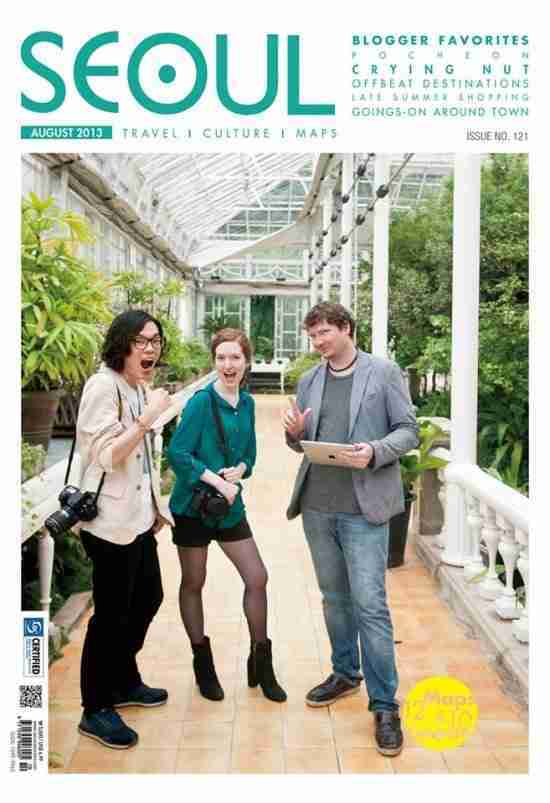 On the cover of SEOUL Magazine this month. I haven’t read the article yet, but it’s a small interview.

We’ve been extremely busy as of late. Earlier this month we were fixers for the National Geographic show “Chef on the Road,” which should air sometime in November. I’ve also been working hard with our partners at Korea DMC, setting up an army of websites tailored to tourists and expats. It doesn’t look like much now, but wait till you see what’s coming up!

Our tours are still going strong through the summer. Remember that in Korea, summer is the time to watch scary movies. The logic is that it helps chill you in the heat. So it’s a great time to also go on our Dark Side of Seoul tour ($35). Sign up here. 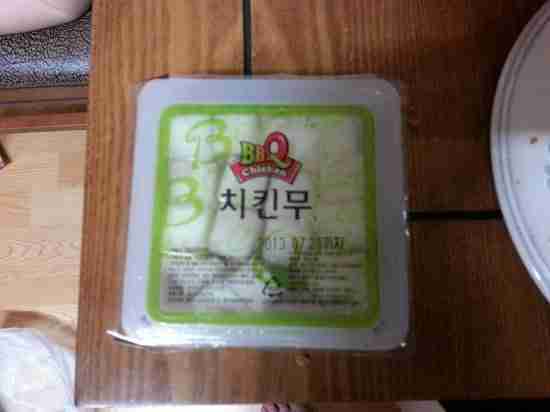 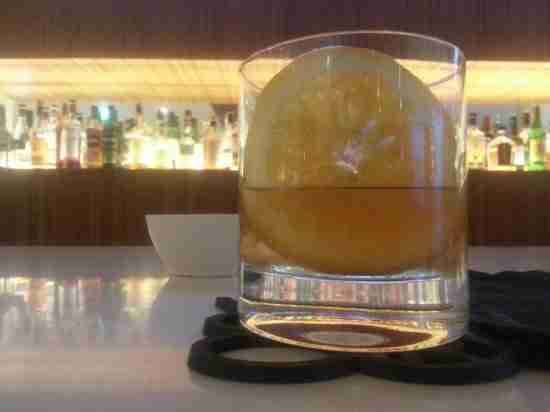 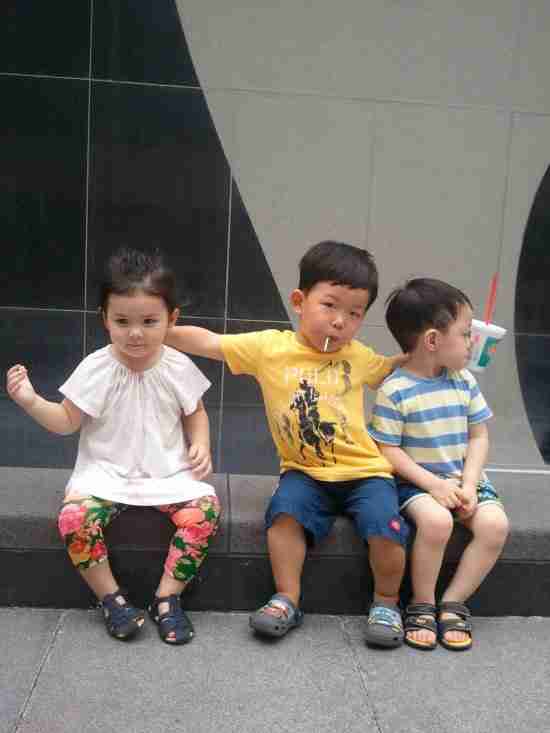 Jian, he’s a playah! Watch out! 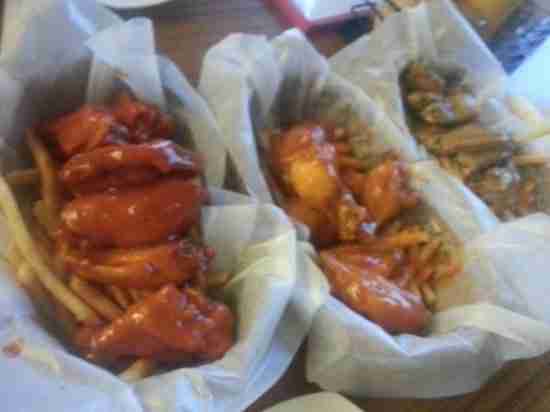 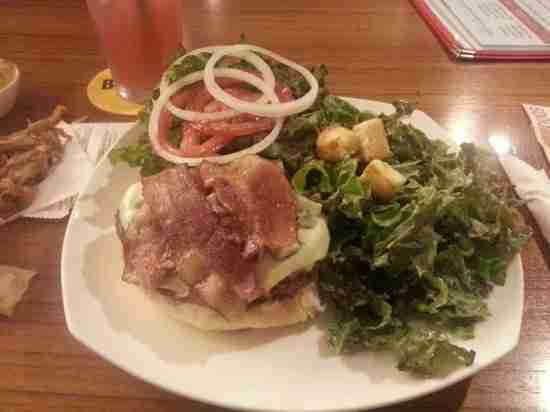 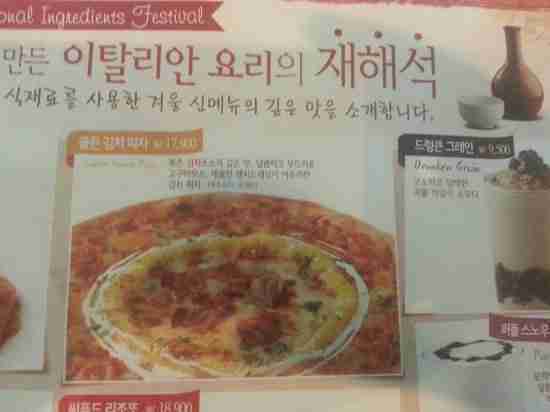 Finally tried Caffe Bene’s Blacksmith Italian chain restaurant. As predicted, very freakin’ scary. This is an ad for their “Traditional Ingredients Festival.” I guess to them traditional Italian ingredients include kimchi and sweet potatoes on a pizza. 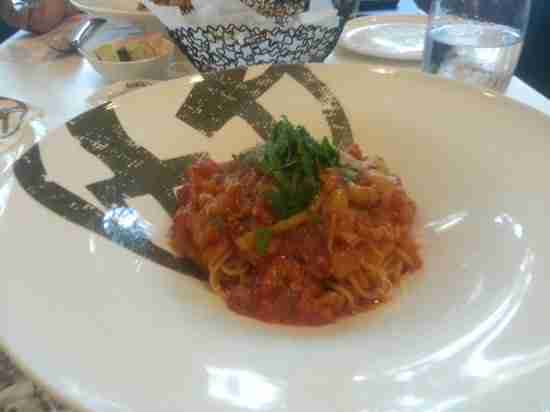 At Blacksmith. Still the land of the $20 spaghetti. Pretty nice Amatriciana Pasta. But not worth near W16,500! 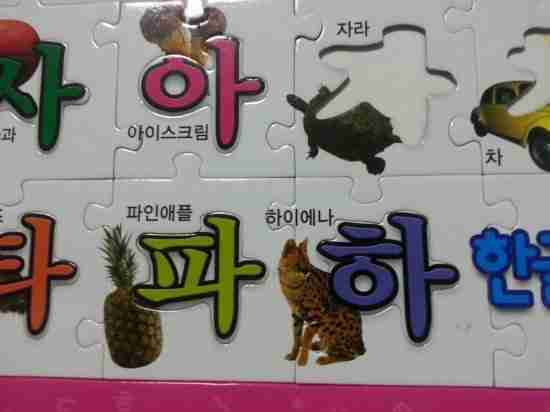 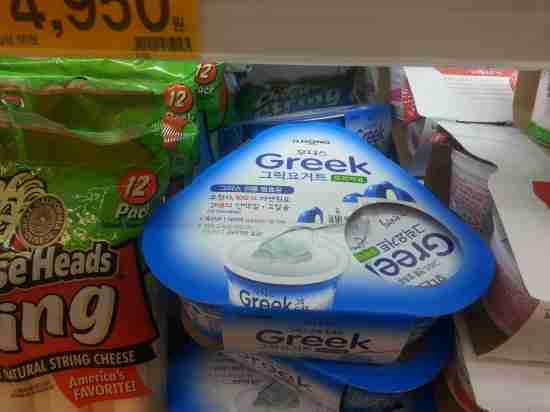 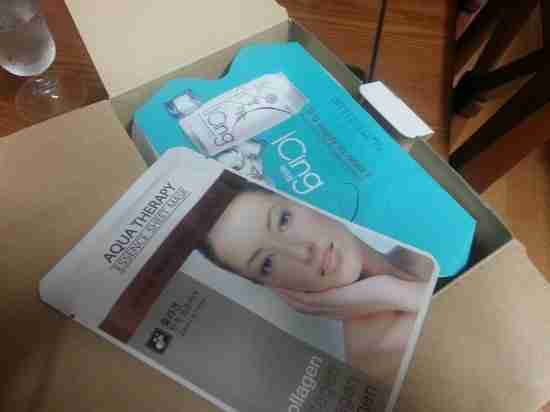 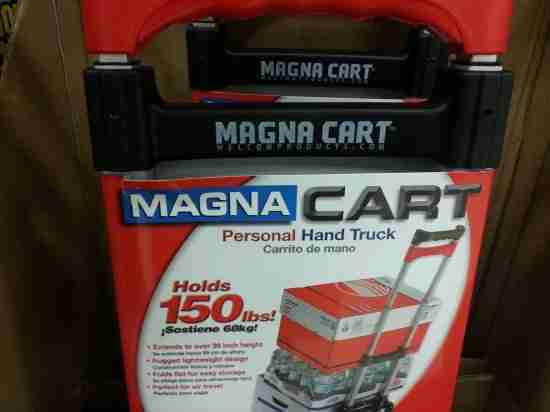 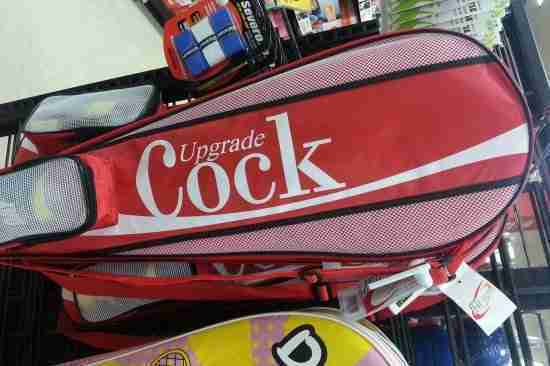 For when your performance is flaccid.