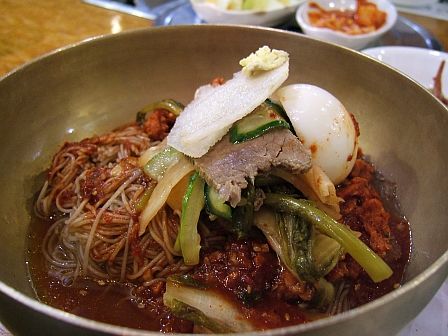 A lot of things have been posting out there. Here are some notable bites we’ve discovered out there.

Here’s what’s on the Korean language food blogs. Some of them are in Korean. Some of them I have filtered through Google Translate, which is not perfect, but you can get the gist of what they’re saying.