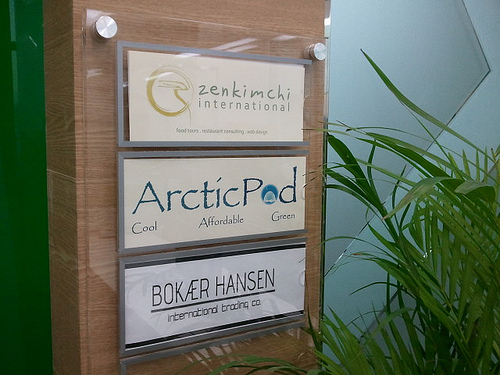 This has been in the works for a couple of years now, but it’s only been recently that we’ve cut a few breaks. As of January 2nd, ZenKimchi–now ZenKimchi International–officially has its office–in the Yeouido business district–and we are currently working on articles of incorporation. This turn of luck has happened through the great programs that have recently been developed at the Seoul Global Center. Last September, I took a business start-up course for foreigners, and ever since the Global Center and really, the Seoul government itself, have been quite supportive of our business and other foreign entrepreneurs. They do networking meet-ups, introduce us to trade organizations, and help us even hook up with investment groups. I haven’t taken advantage of all of that yet. 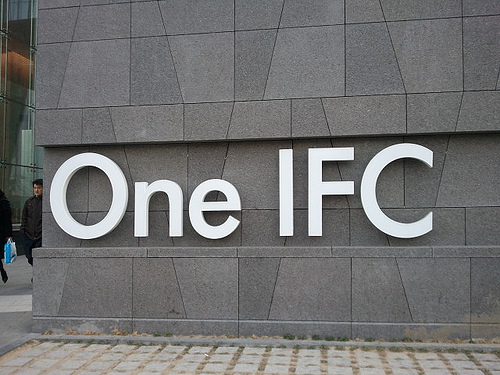 Yet we now have the office. It is an incubation office, and we basically had to go through a thorough application process that included what I call ten-minute auditions in front of a board of experts. ZenKimchi was one of the seven businesses chosen for an incubation office. 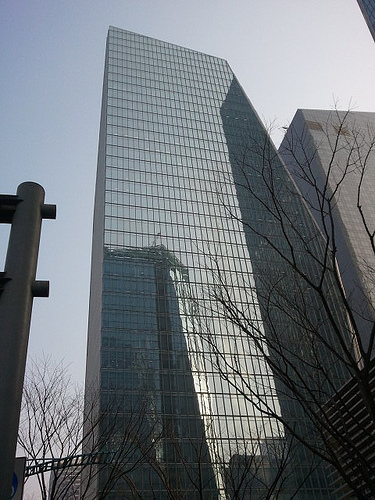 Ours is located at the new IFC Tower 1–new as in still under construction. It’s like I’m in the second Death Star. 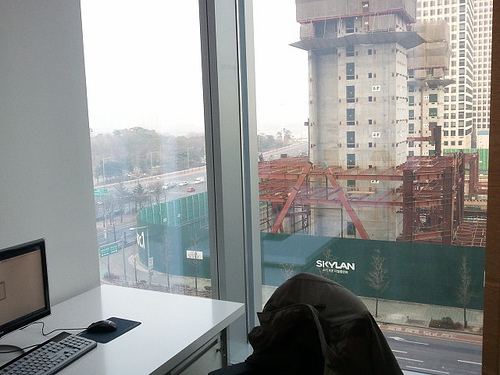 The view of the river is great. You can’t tell from that photo because it was hazy that day. 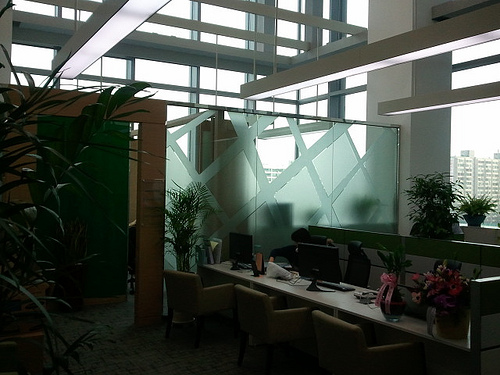 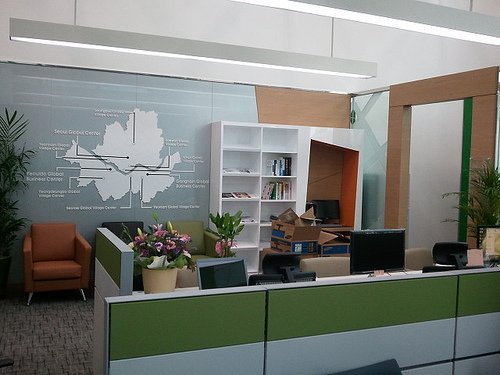 The interior of the Seoul Global Center is roomy and bright. The ceilings look like they go up three stories. I’m sharing the space with other friends from business class, and it feels like a Silicon Valley start-up environment. 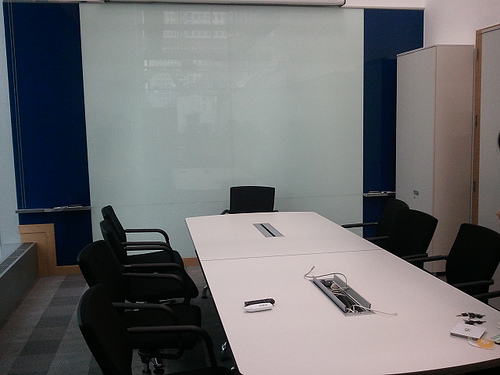 So, if you want to give us a visit, we are usually here between 11 and 6. IFC Tower 1, near Yeouido and Yeouinaru Stations.