Tuesday: Eating Our Way Through Queens 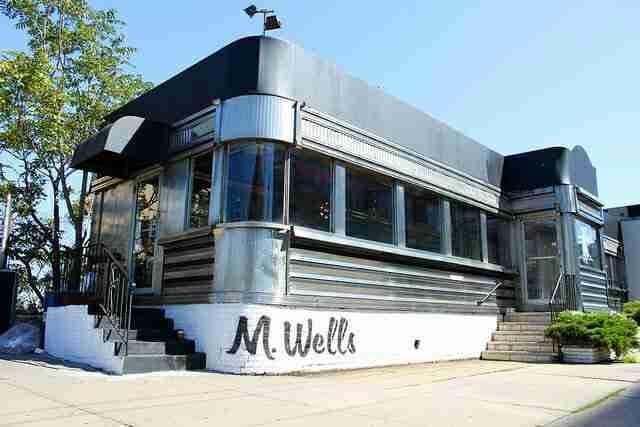 I had scheduled the entire Tuesday to tour Queens with Joe DiStefano. We met at a gourmet diner, M. Wells, where I had my first Cuban sandwich in 10 years and Joe had a quite good pickled pork tongue. We then went to the famous Golden Shopping Mall, where we met Jonathan Forester. 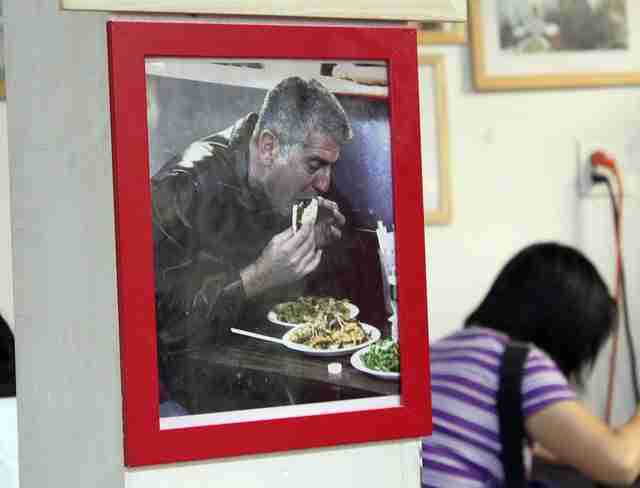 Joe took us to the basement, where there were these tiny cramped stalls. We sat down at a table in an alcove next to pictures of Anthony Bourdain, Eric Ripert and Kelly Choi. 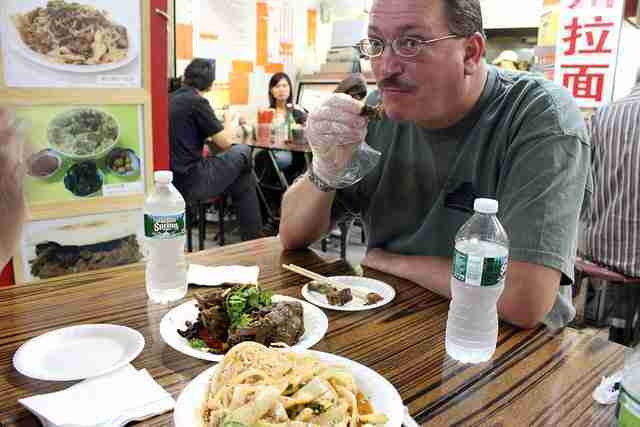 Joe ordered and brought out Chinese lamb spine and something called “skin noodles.” There’s not skin in the noodles. They’re wide and flat, and they tasted like greasy lamby Pad Thai. We each had one plastic glove for the lamb spine, which we sucked all the life out of. It was so good and greasy that the grease penetrated our gloves. 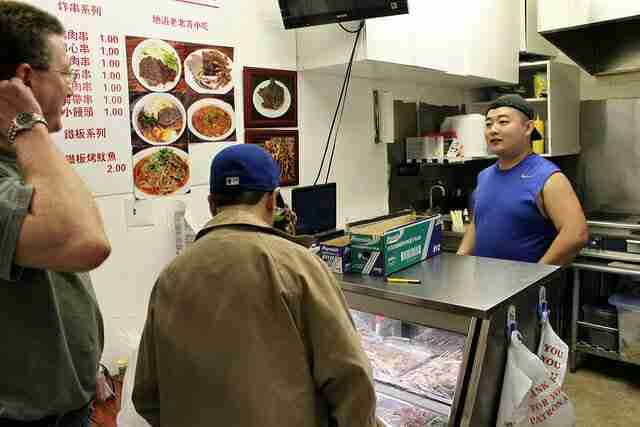 Next was a northern Chinese skewer shop, run by “Bob.” I’ll talk more about this later because I’m saving everything up for a post on Joe’s blog. Just know that it’s true. This place is great, and it’s not intimidating. Everything’s in English, and the proprietors are enthusiastic and nice.

After some mooncakes and more wandering, we drove down to Flushing’s Koreatown. I felt at home in my element. I enjoyed going into these Korean supermarkets and showing Joe and Jonathan things while surprising the Koreans with my Korean. 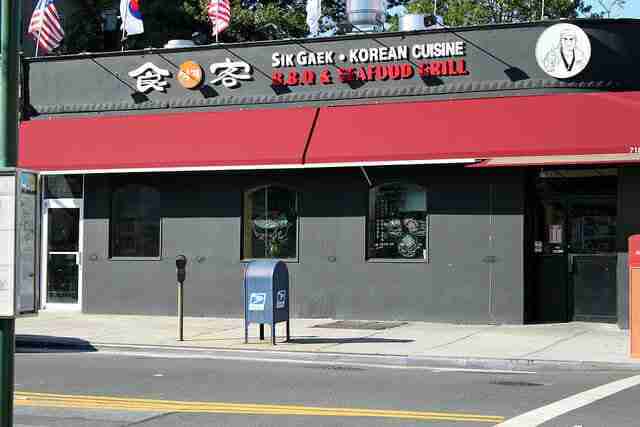 Even though we didn’t have much room, we sat down at Shikgaek for some seafood. This is where things really turned into something. I ordered grilled shellfsih, salt grilled shrimp and grilled mackerel. After a couple of beers, the soju got out. Then I introduced them to Andong soju, of which quite a few bottles were consumed between us and the staff. Oh, the staff were really liking us towards the end. 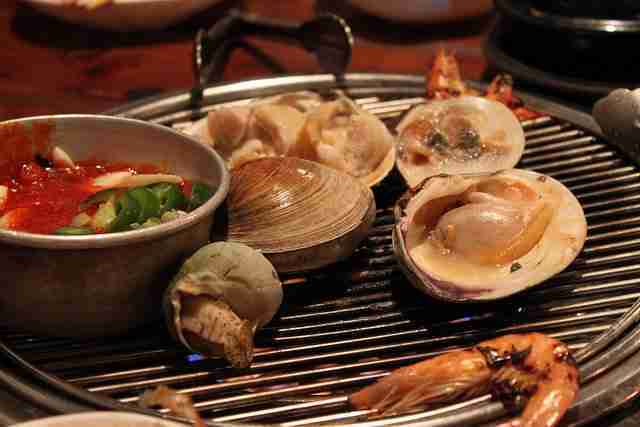 Joe called it a night, and Jonathan, who is a distiller and intimately knows the New York cocktail world, took me to PDT, which people told me was THE place to start my cocktail research. I was also told that I wouldn’t be able to get in. But Jonathan said it wouldn’t be a problem. We walked into a restaurant, Crif’s Hot Dogs, and Jonathan entered a phone book. He dialed the rotary dial on an orange phone, and the wall opened up to his left. He told the hostess that he knew the owner, and we were in. 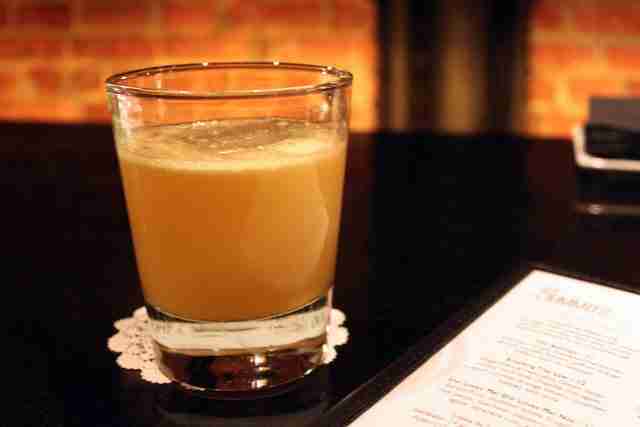 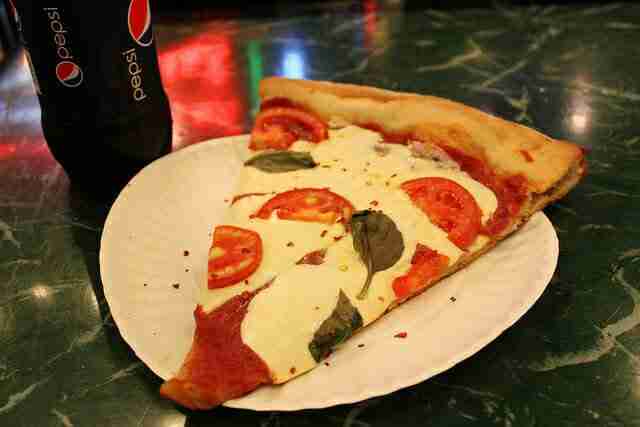