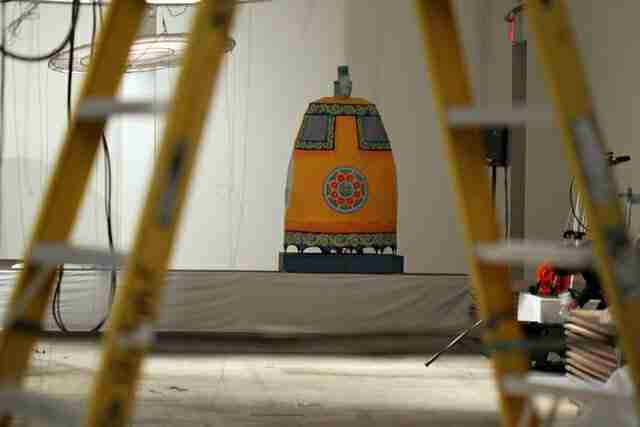 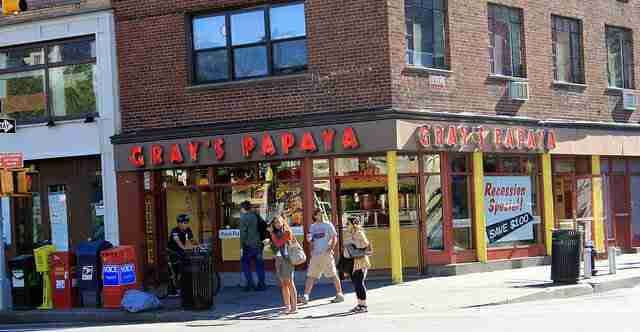 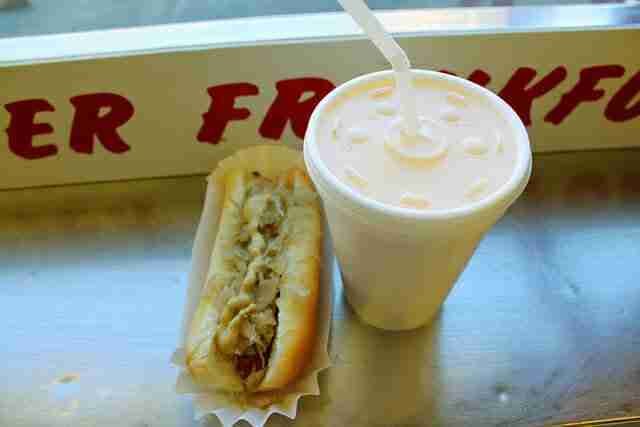 I got hot dog and papaya drink from Gray’s Papaya for breakfast. Checked that place off my list of places to try. I was expecting to be disappointed by them, thinking they were hyped up by nostalgic New Yorkers like The Varsity in Atlanta. I still don’t get why people like The Varsity other than for its legendary status. My dog was dressed simply with sauerkraut and mustard. It was admittedly small, which is why they their main special is two dogs and a 16 oz. drink. Wish I had ordered two. What makes it is the snappy casing. Very much a texture thing. I then did some more wandering while finishing my 16oz. papaya drink. 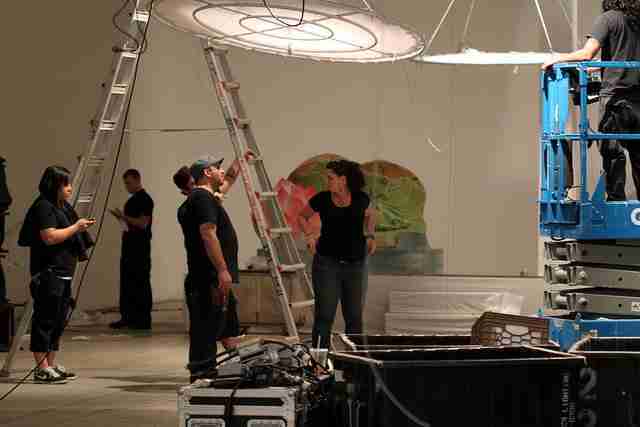 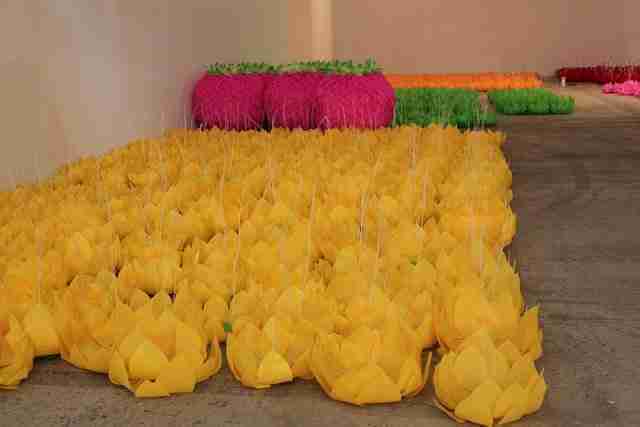 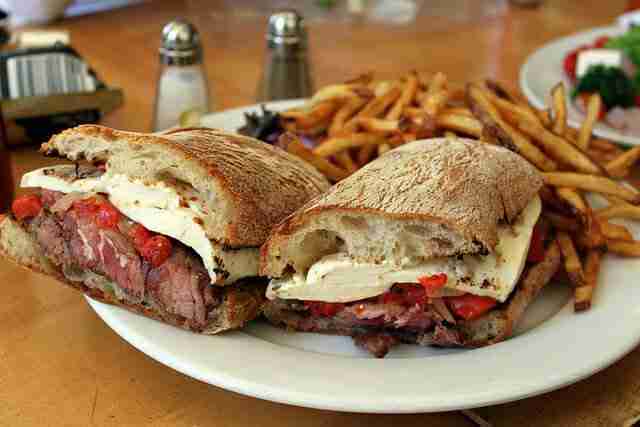 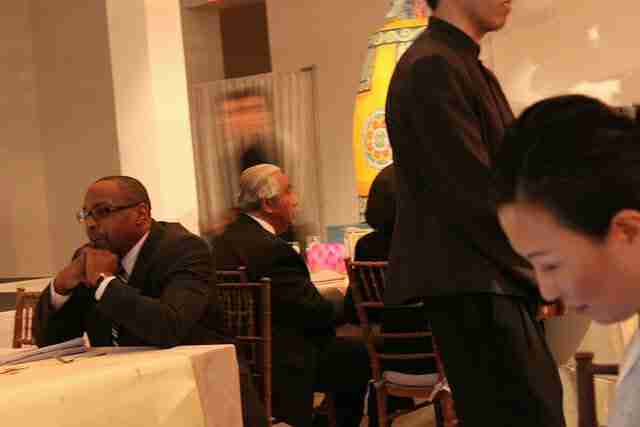 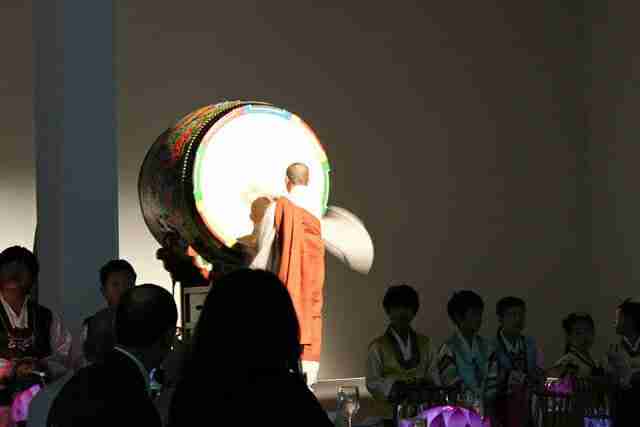 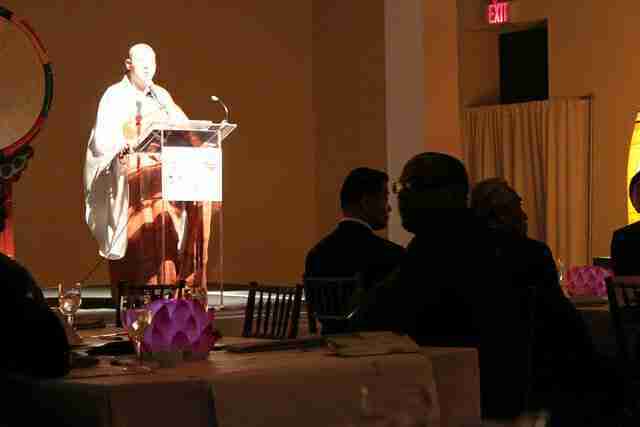