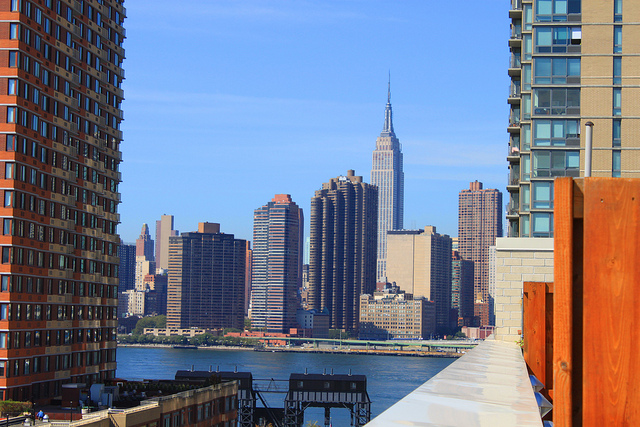 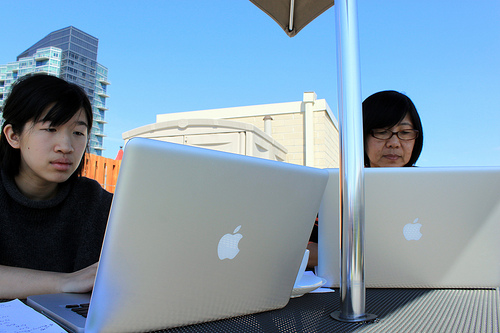 I already feel like the Chans are my family in New York. We all went out to this Thai restaurant, Ploy Thai, that participated in the Asian Feastival, which Wendy and Veronica organized recently. It’s a very unknown gem. While we were waiting for a table, Veronica showed me a Thai grocery store, and I found a bought a bag of durian chips. 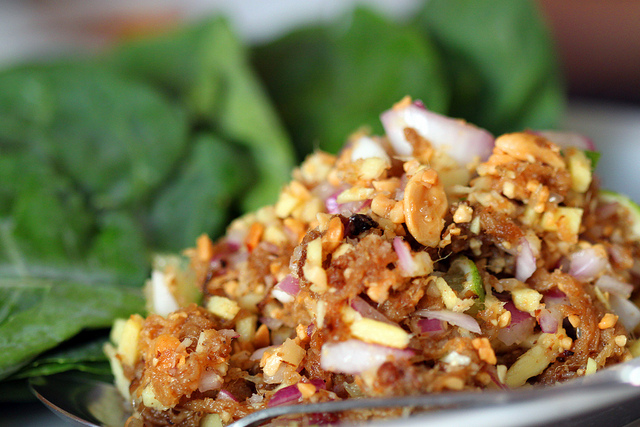 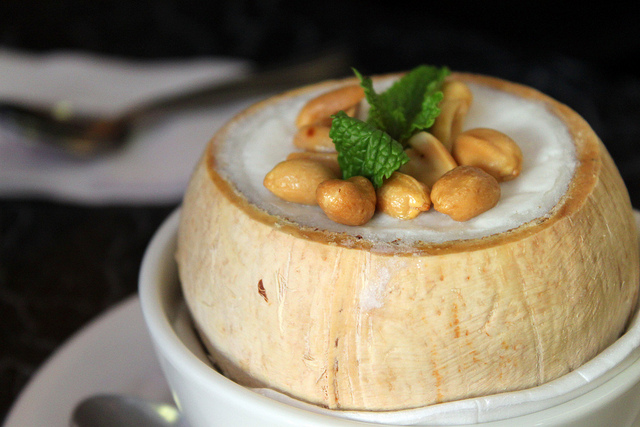 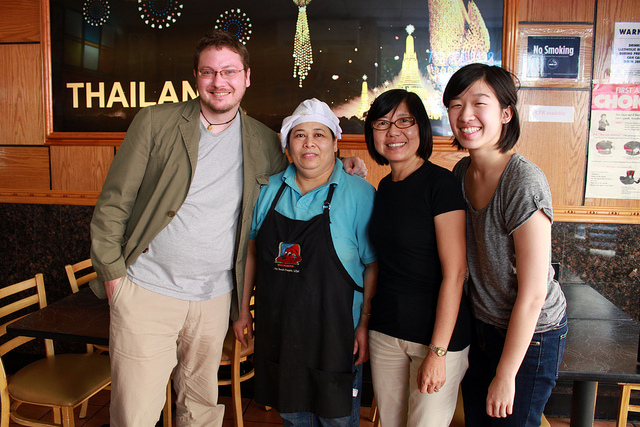 We returned to the Chan house and did some more work. I arranged to meet Jenny Lee-Adrian of Hummingbird Appetite at Fatty Crab for dinner. It was on the way to meet her that I had my subway troubles. Fortunately she didn’t have to wait long because she was delayed too. 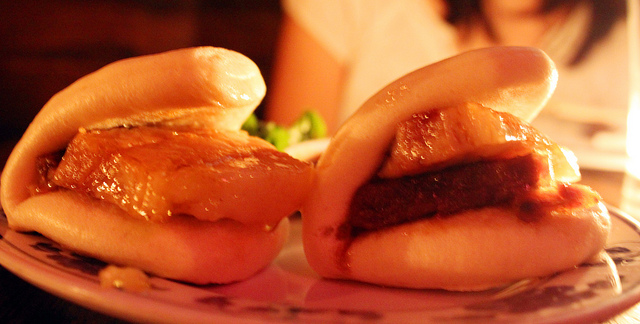