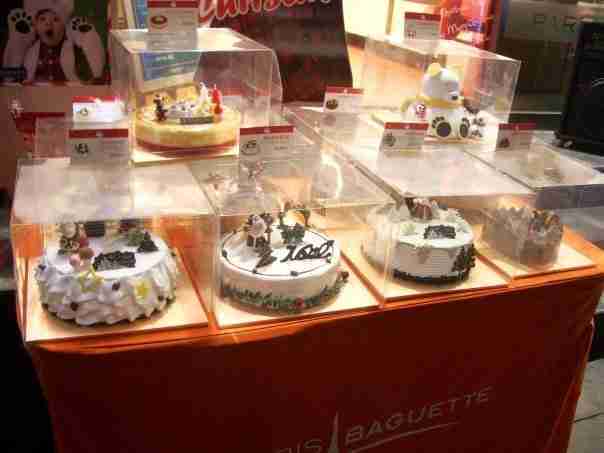 As the Feetman Seoul states, Christmas is a romantic holiday in Korea and Japan. The music you hear everywhere is not Bing Crosby’s “White Christmas.” It’s more likely “Last Christmas (I Gave You My Heart)” and other post-1980 Christmas pop songs that have love themes to them.

I remember hearing that KFC had successfully promoted itself as a holiday tradition in Japan years ago.

In Korea, the food everyone has to buy is the Christmas cake. 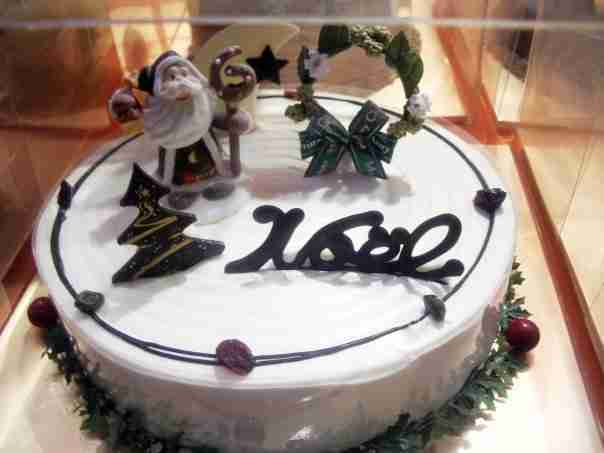 There’s no special ingredient in a Christmas cake. It’s like any of the other cakes bakeries sell. It’s all in the design. 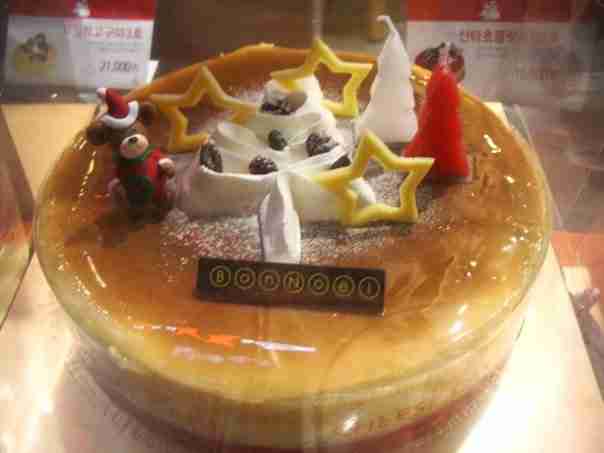 And you know, this is one Christmas tradition that I think would be nice back in the West. We do have a special desserts, usually involving a mess o’ cloves, cinnamon, and other spices. Yet the presentation side is a bit spare. A bundt pan is as fancy as you’re going to get. 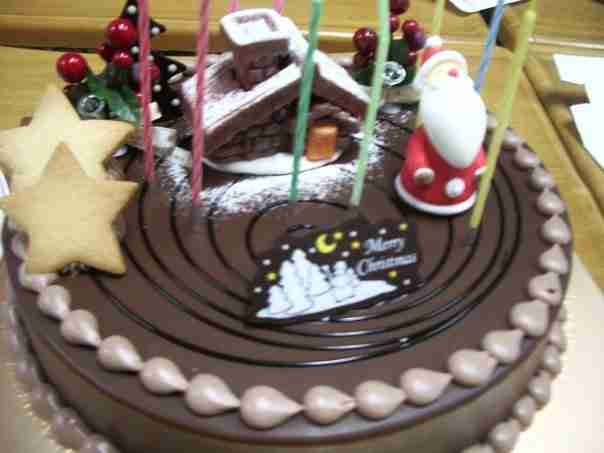 The killer app for an East-meets-West Christmas would be the flavors of an Olde World European spice cake using the over-the-top decoration techniques of Korea and Japan.

That bear would really taste good. 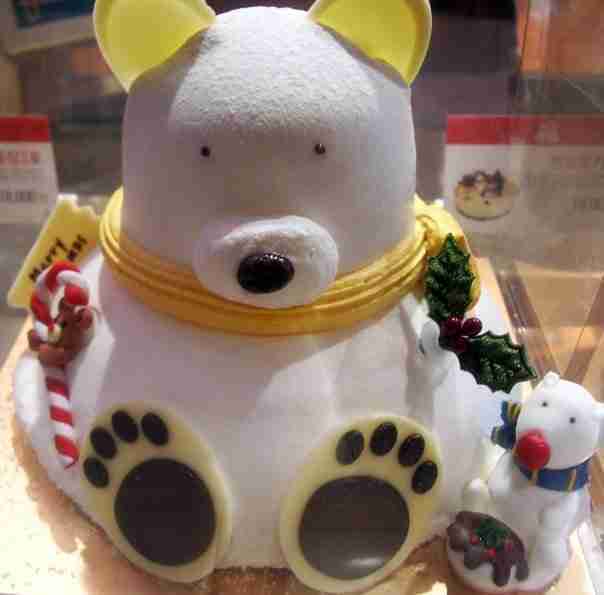