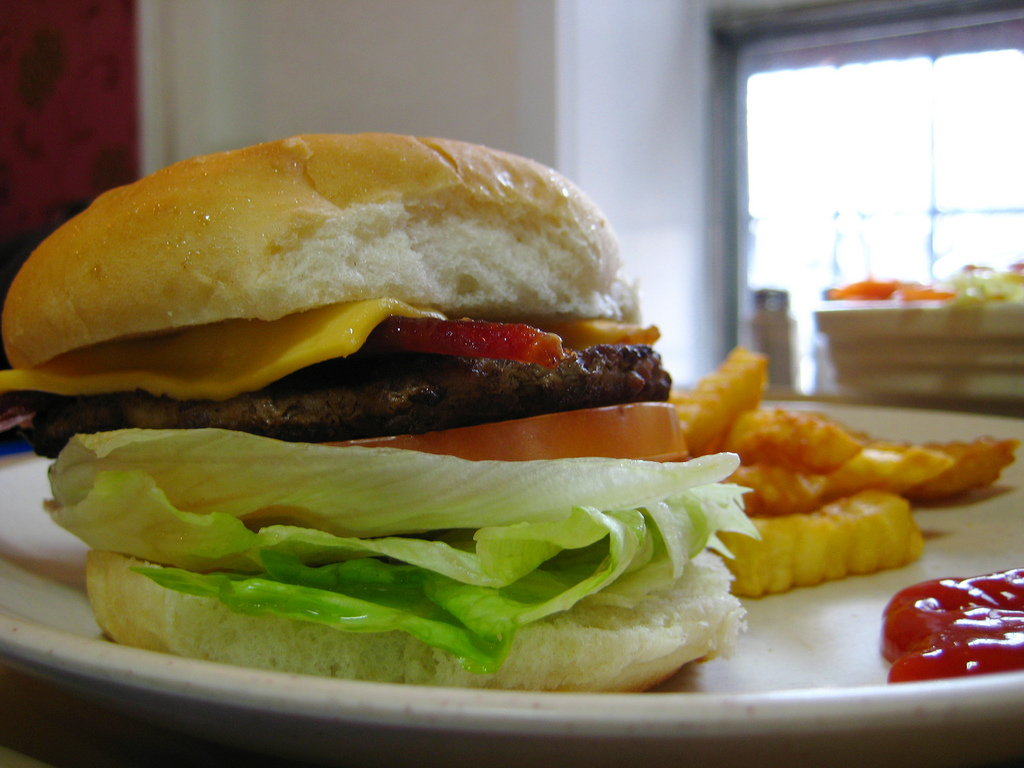 A little late in reporting, but the beloved USO Canteen closed down in December 2009. The USO is still around, but for some reason, the canteen is gone. They didn’t have the best food, but they did have the best selection of American comfort foods at U.S. Army prices, which means CHEAP!! And it was open to the public, which was why it was usually occupied by elderly Korean men getting $12 steaks. 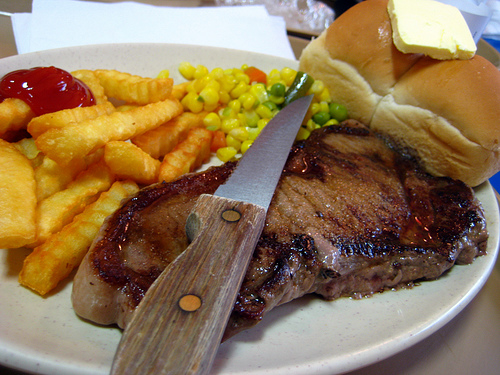 The steaks weren’t seasoned at all, but they were $12 STEAKS!! With salad, fries, rolls and canned veggies!

The burgers were around $2 and though not Wolfhound quality, they were much better than Lotteria or McDonald’s. They tasted a lot like school cafeteria burgers, which I hated as a student but miss so badly now. The canteen featured rotating specials of American comfort foods, like meatloaf, pot roast, and chicken & dumplings. 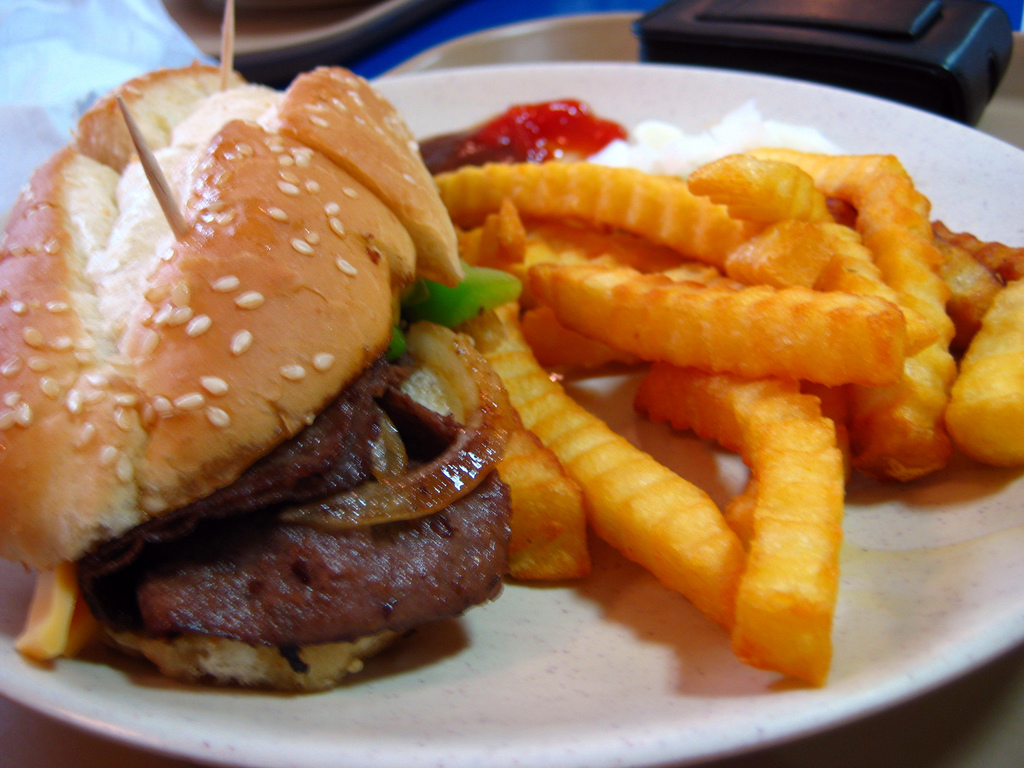 It was also the place where I could pick up some Reese’s Peanut Butter Cups, my personal crack. Where to go now? 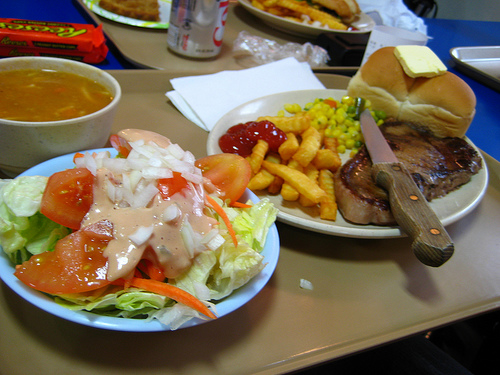