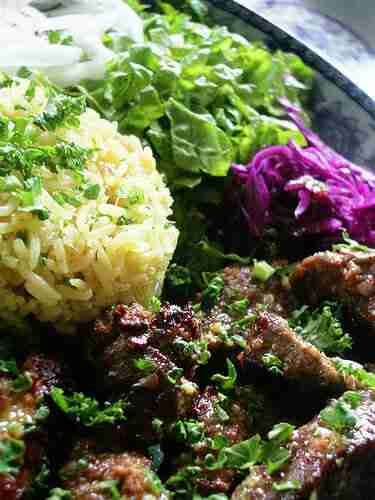 One of the oldest restaurants in Itaewon and still going strong, Petra gives you a good value for your money.  This Middle Eastern style restaurant serves some great home cooked meals.  Well... the Jordanian general I dined with said it was the most home cooked he had eaten in Seoul.  Petra serves all the classics in Middle Eastern cuisine.  It's popular with Korean, too, who even order the lamb dishes.  The lamb at Petra tastes clean and non-gamey.  The yogurt drinks are satisfying, and the Turkish coffee will knock you off your feet.   Petra was also one of the first restaurants in Seoul to provide hookahs for smoking, using the British/Jordanian slang term, "Hubbly Bubbly." The fruity smoke is not annoying and is actually relaxing and pleasant. 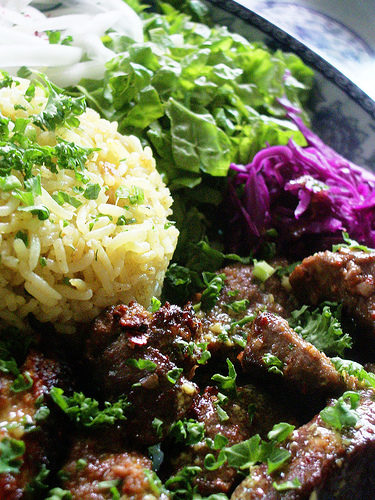 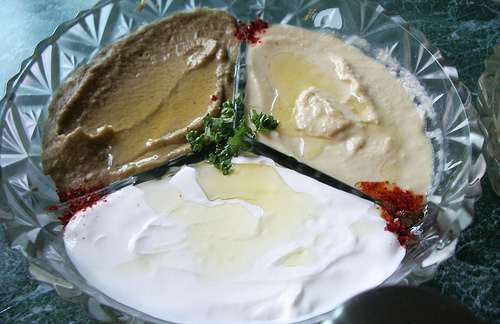 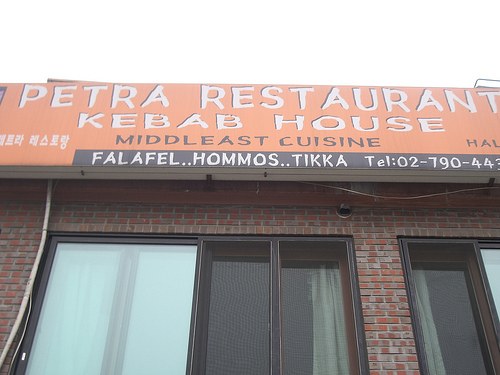 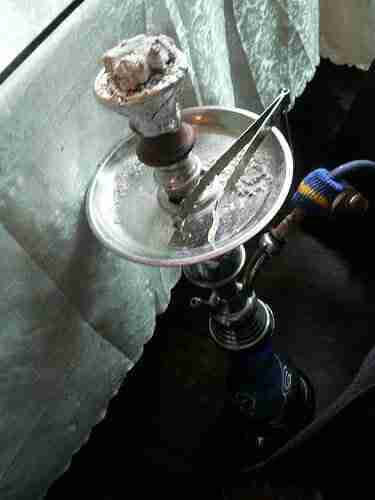