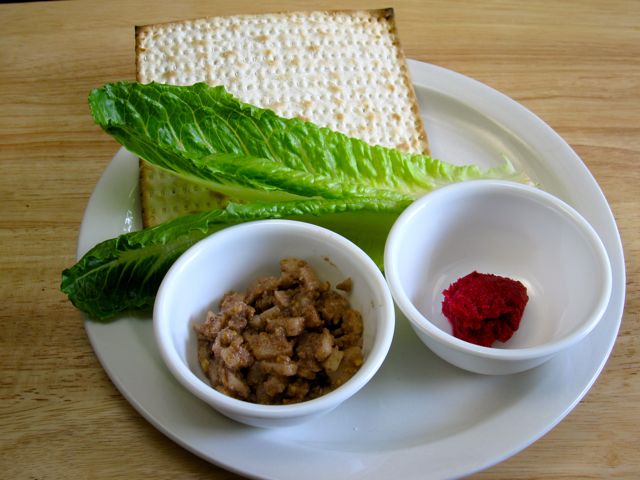 Last year, I posted a recipe for charoset that was decided non-Korean. This year, I decided to rectify that by making a Korean-style charoset for you. I took my new charoset recipe to our annual Passover seder and it was a big hit.

As I said last Passover,

The traditional Ashkenazi Charoset features apples, raisins, cinnamon and walnuts. I can’t put my finger on the reason that this version of Charoset sets my teeth on edge, but I don’t find it remotely appealing. …I don’t like raisins at all.   No amount of cinnamon, sugar or walnuts can change that. I call them “shriveled up, dead fruit.” I’m also not a big fan of apples, at least as the main actor, either.

I still dabble in apples, only in extreme moderation (usually drenched in peanut butter), so this charoset does not use apples. Instead, the Korean pear holds center stage. 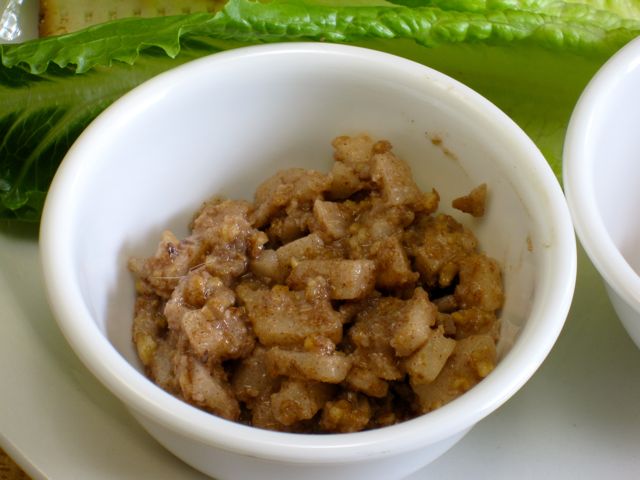 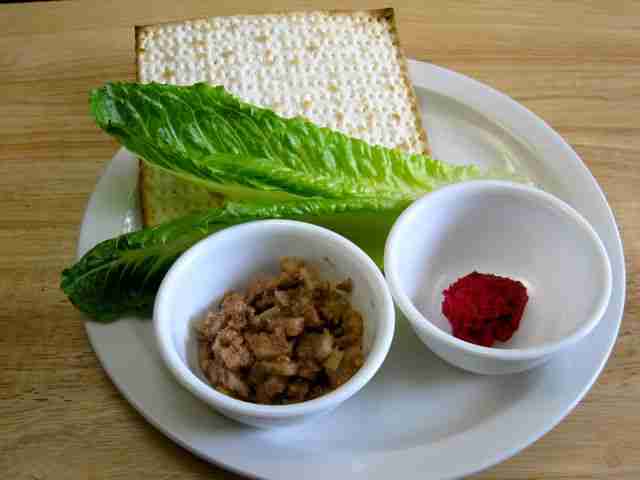