I came up with this recipe the other night by combining that pumped-up pasta with a little kitchen craziness and some fresh 총각무 chonggakmu (Korean ponytail radish) from my garden. 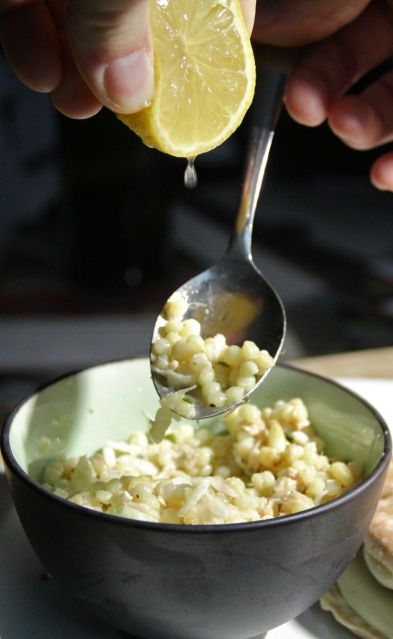 One of the most crucial ingredients is lemon juice. Hopefully, lemon prices have sweetened in Korea after souring with the Master Cleanse craze some time ago.

Also important is boiling Israeli couscous in a flavored broth. Those little toasted balls of semolina will easily soak up the flavor. 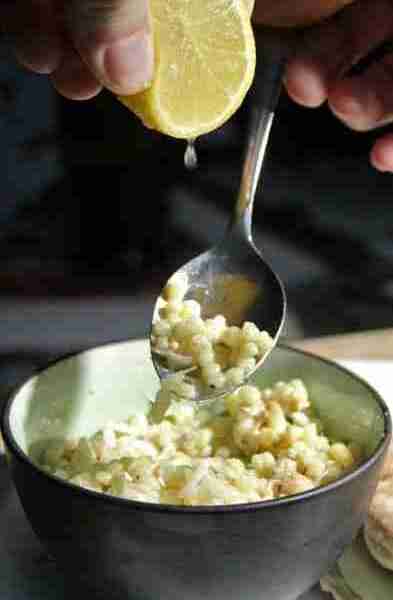