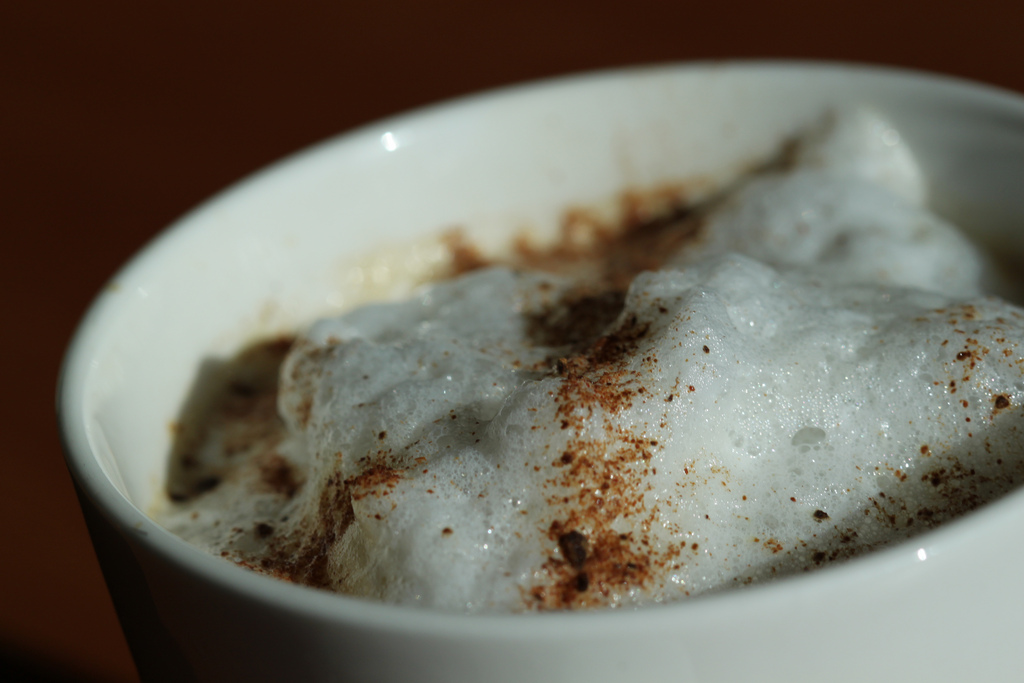 When I first came to Korea, I had to overcome the shock, as many expats have done, of being deprived of daily joys I took for granted.  Ovens.  Cheese.  Clothes dryers.

The first shock came on my first morning.

My first employer had supplied an apartment with some furnishings.  They must have overlooked the coffee maker.  I had been drinking coffee ritualistically every morning since around three years old.

To my dismay, I found that coffee makers were not common here.  Bean coffee was rare enough to be prohibitively expensive.  All that was practically available was freeze-dried instant.

Any self-inflating coffee snob would rather drink soapy water than instant coffee.  Yet humans, by nature, are adaptable.  We are not small-brained koalas who can only eat one substance.  We find ways to cope, and cope I did.  I had learned to doctor up my coffee to make it more of a Cafe Vienna-style coffee beverage, which actually turned out to be quite tasty.

Since then, I have acquired a coffee maker, and we do make drip coffee on occasion.  Bean coffee is still too expensive to justify making it every day, unless I go to Costco, which I rarely do.  We make drip coffee at work, but there are times when a well-made cup of instant is better than a poorly made pot of drip. 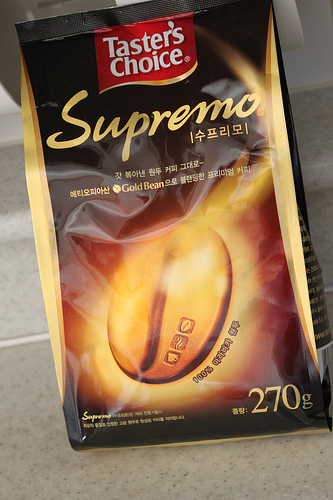 Luckily, freeze-dried coffee technology has improved.  In the past year, a new premium version has come out called Supremo.  I’m giving them a free plug here, because the aroma and body come pretty close to mimicking coffee shop brew, especially when heaped in mountainous amounts.

I’m also hooked on Harold McGee’s On Food and Cooking, which is an 800+ page tome on food science and history.  Only a food nerd like myself would be enthralled by sixty pages on the properties of milk.  But it has already proven useful, especially the section on how milk foams work. 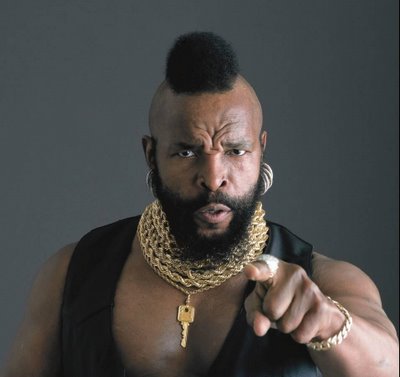 2. Place a good heaping spoonful of instant coffee in your cup.  Add the optional sugar. 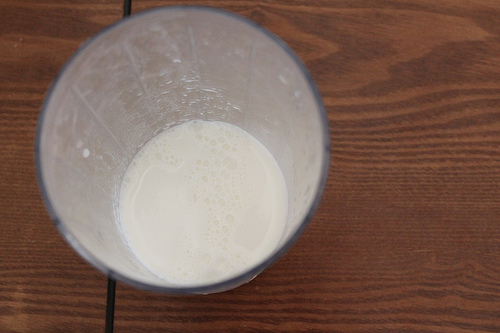 3. Pour the really cold milk in a microwave safe container.  Cover it and shake vigorously for 30 seconds. 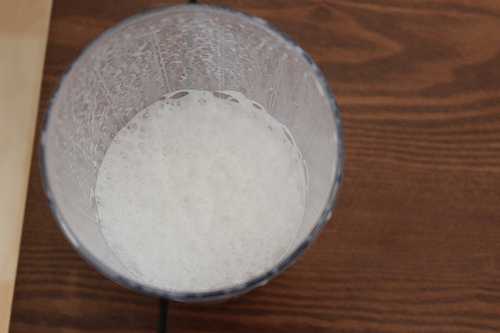 4. Uncover the container and microwave it for 30-60 seconds on high.  The whey proteins stiffen to form a stable foam.  Skim milk has a higher whey and protein ratio, which is why it works better. 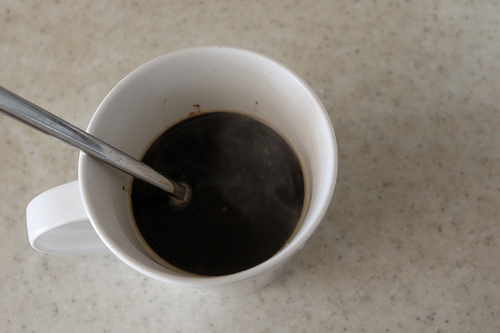 5. Fill half the cup with hot water and stir to pre-mix it.

6. Pour the warmed milk to fill the rest of the cup and top it off with the foam. 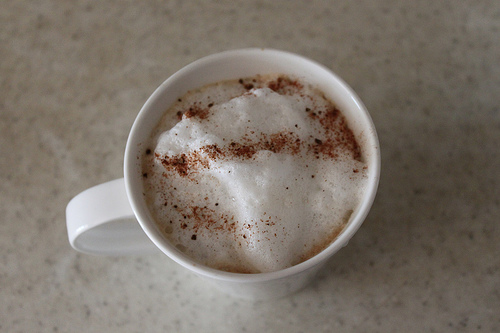 7. Throw on a dash of cinnamon.

Some of you may wonder why people like foam on their coffee.  For one thing, the aerated milk contributes to the aroma.  The foam itself also acts as an insulator, keeping the coffee hot.  Useful on these cold mornings we’re going to be in for. 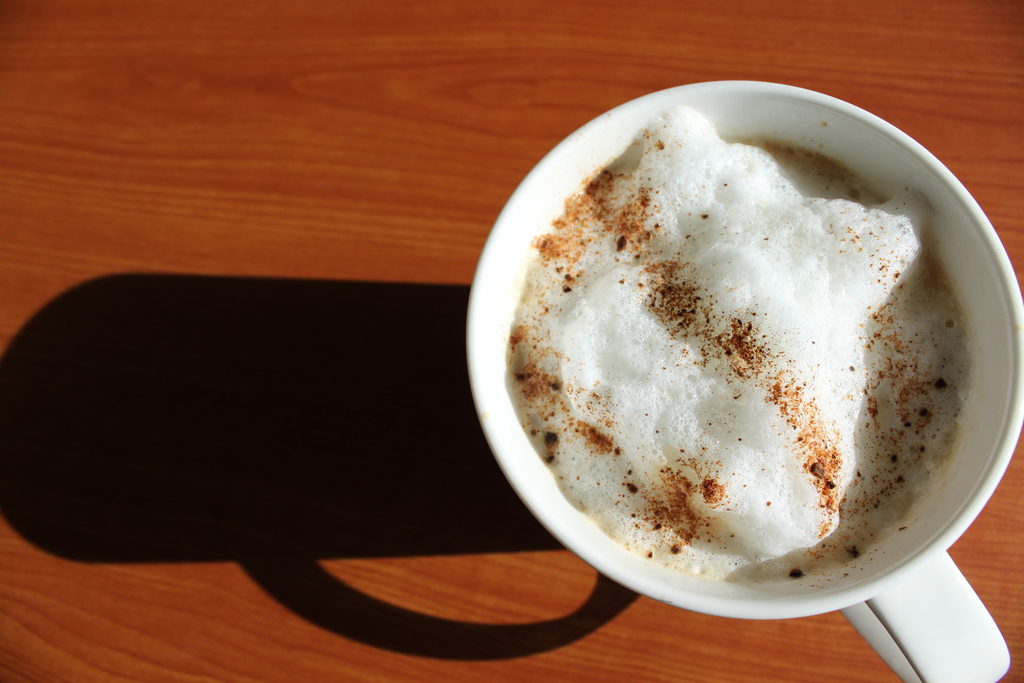