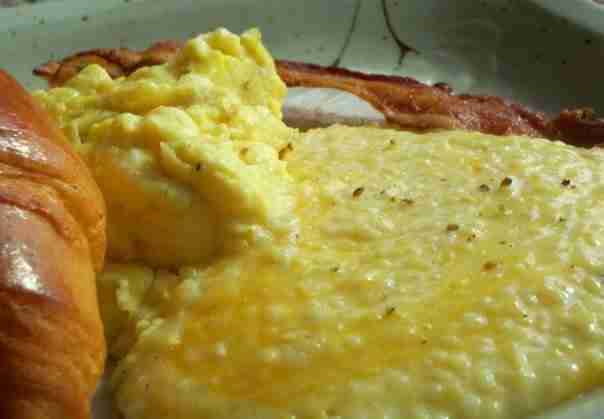 This is a blog supplement to my article appearing in The Korea Herald this week.

Wow, it’s taken me two and a half years to get around to sharing one of the finds that was one of the reasons for starting the Food Journal.

During the short stint where I tolerated–lived–in Seoul, I lived down the street from a great pizza place and a smattering of Chinese grocery stores. This was near Bongcheong Station on the Green Line. The pizza place is, unfortunately, gone. Yet the Chinese groceries are still there. I went by there recently to do research and picture taking for an upcoming SEOUL Magazine article.

The bigger store, which isn’t saying much, is a lot of fun. It’s like exploring the Asian markets back home. It has all the exotic stuff that makes you think, “Ahh… Asia!”

It has freezers with Chinese sausage and coolers with Chinese beer and fresh cilantro. The spice selection is great, as well as the bottled sauces and liquors. The big find, for me, was the dried corn in various forms. One of the forms is a course grind, similar to grits and polenta. 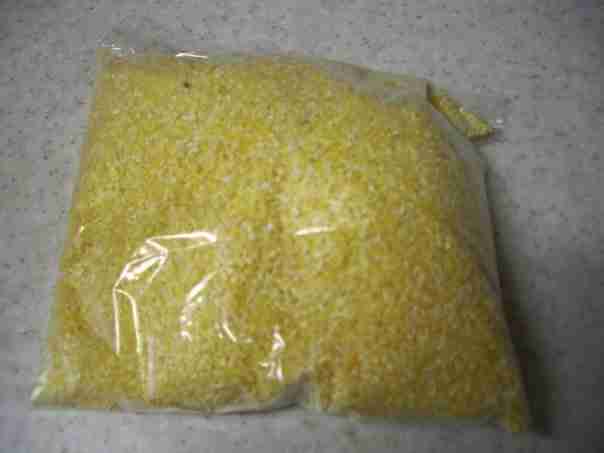 If you can get your paws on these, this is how I cook them, based on The Lee Bros. Southern Cookbook.

1. Combine the Milk, Water and Garlic and bring to a boil.

2. Rinse the Ground Corn and add it to the pot with a healthy pinch of Salt.

3. Reduce heat to medium and STIR!!! Stir constantly for around five minutes, until it starts smelling, um, corny. 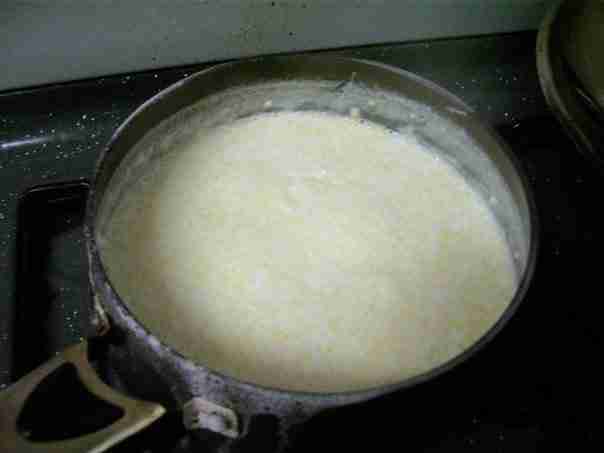 4. Reduce heat to simmer, like barely a flame. Let it sit for fifteen to twenty minutes. Stir every few minutes or so to keep it from sticking to the bottom of the pot.

5. Turn off the heat. Add the Cheese, Black Pepper and Butter. 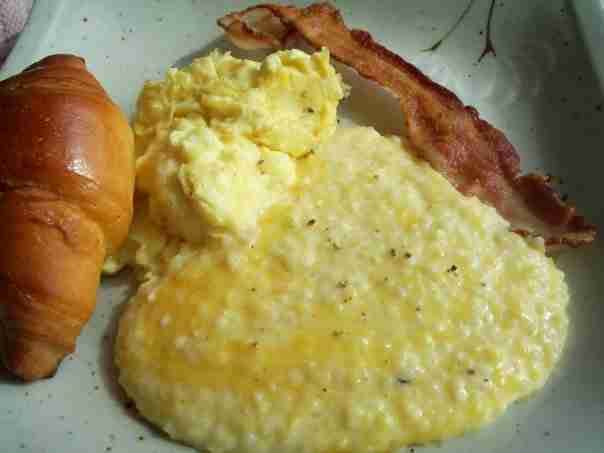