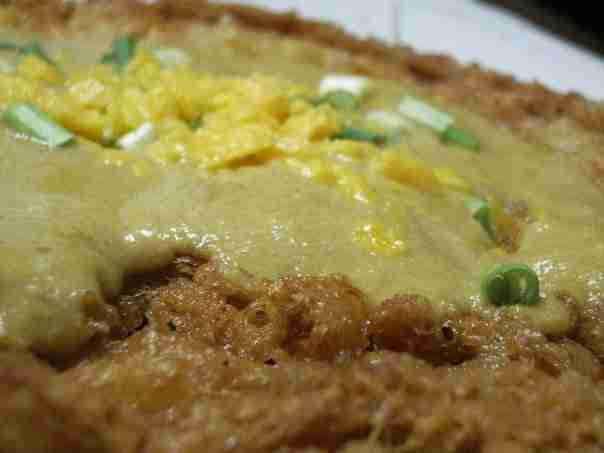 Yep, I did it. I kept warning people I’d do it.

As soon as you say this is ridiculous, let me point out that Yahoo! recently featured a deep-fried burger made of bacon meat. The whole “let’s see what we can deep fry trend” officially hit surreality when the Texas State Fair had a snack called “Fried Coke.”

This is the next logical step, and just in time for the Super Bowl.

LET’S FRY US SOME BEER!! 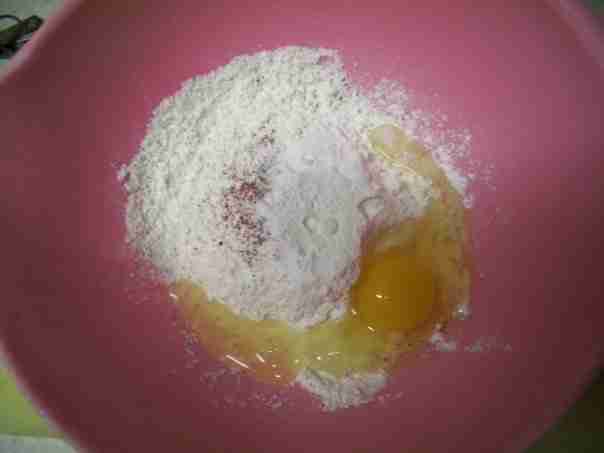 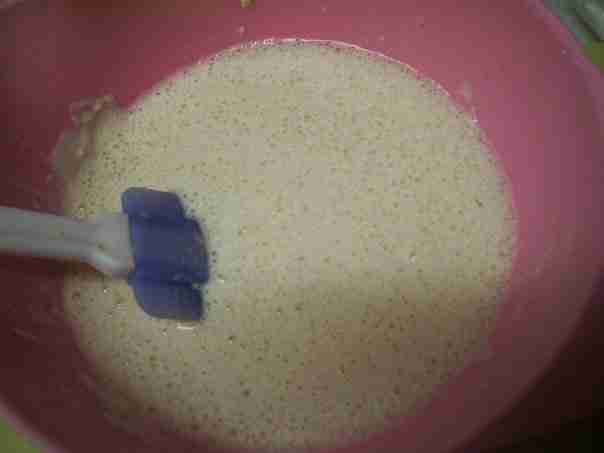 Mix all this together while heating some oil for deep frying. I’ve tried different ways to fry this. I originally wanted to make it like a funnel cake. 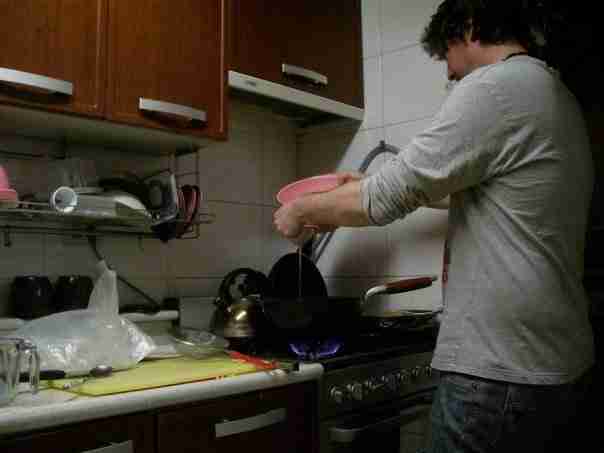 Turned into fried rabbit pellets. In the end, I used a ladle and gently placed the batter in a dollop at a time. 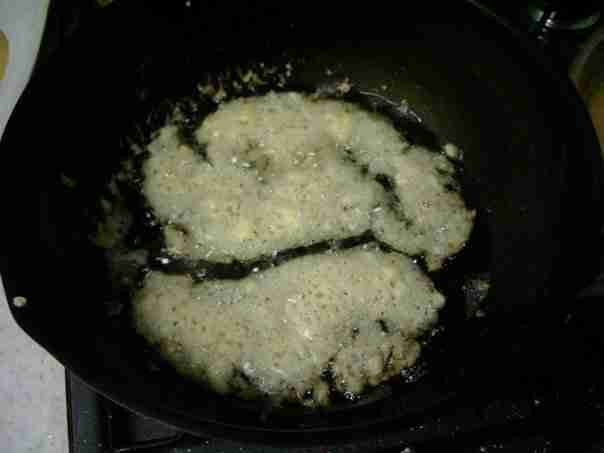 After a while, I turned the globules over to let them cook on the other side. 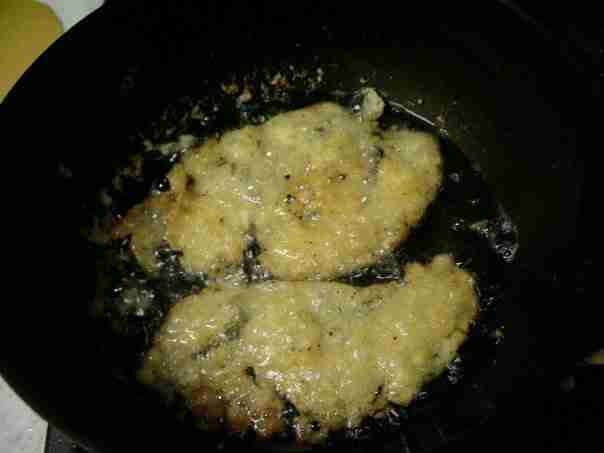 I drained them and put them on a plate with some Welsh Rabbit cheese sauce and some green onions for color. 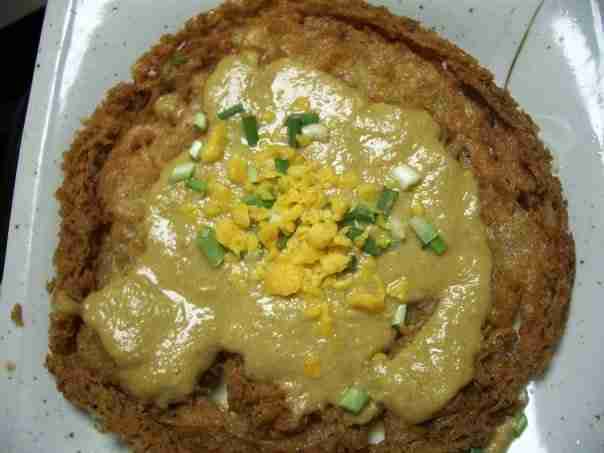 That’s it. It’s easy, fast and you and everyone will be so drunk during the Super Bowl that you’ll eat it. 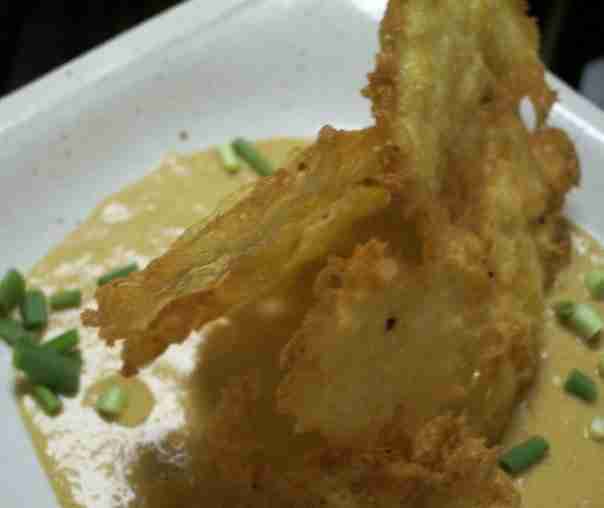 If you want you can get all fancy and architectural with it, like I tend to do while cooking under the influence.