Roy Choi of Kogi in the WSJ 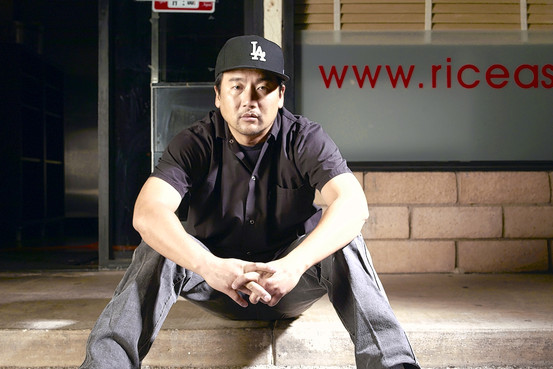 The Wall Street Journal has a profile of the man who started the gourmet taco truck craze and was inadvertently one of the big boosts to Twitter in the early years (early as in late 2008)–Roy Choi.  Yes, the same Roy Choi of the Kogi Taco Truck.  The story goes into his Korean-American background and the all-to-familiar themes of pressure to perform at school with subsequent rebellion.

It also gives some hints to what his upcoming rice bowl restaurant will be like.  They say in the article that there’s no name, but I could have sworn that I read somewhere that it was going to be “Scoop.”

The King of the Streets Moves Indoors