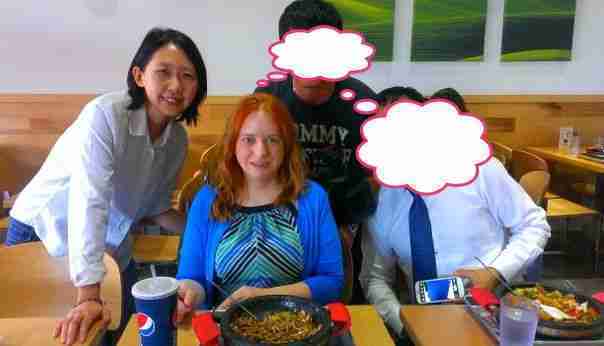 KEMS Rosa Kim contacted me in June via YouTube about being part of a Korean food documentary. Each of the five 30-minute episodes in the Rising Korea series covers a different topic. Korean cuisine is the theme of the first episode, “Korean Cuisine Is Coming,” in which I’ll be appearing.

The episode includes visits to a couple of South Bay–area restaurants and a Korean home cooking demonstration and discuss the growing popularity of Korean cuisine in the San Francisco Bay Area and around the world.