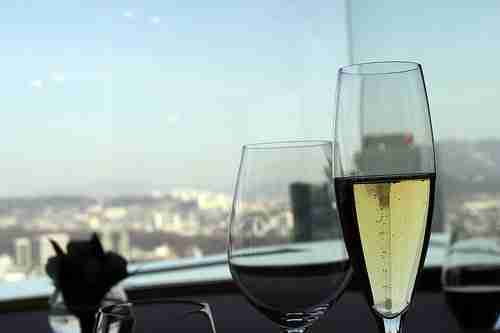 The Miele Guide, the restaurant guide for Asia, has named Pierre Gagnaire a Seoul as the sixth best restaurant in all of Asia. This is the highest showing for any restaurant in Korea. In the spirit of full disclosure, I’ve been a judge since the inception of the guide, but my opinions are just evaluated for the Korea section, not all of Asia.

That’s certainly true of PG Seoul. Out of Pierre Gagnaire’s extra-France outposts, the Seoul restaurant strives the most to use local Korean ingredients, like in the Jeju menu I tried last year.

Congratulations, Pierre Gagnaire a Seoul. Not only is this a great accomplishment for you. It’s a shining moment for Seoul’s dining scene.