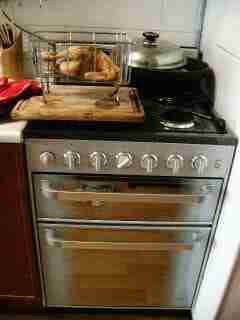 I haven’t posted in a while because I’ve been in the middle of a major move. I’ve finished my contract and have started a new job. I’m still trying to get my last pay check and severance from my old boss (she somehow thinks such things are optional for her to do). I have moved to a nice new apartment pretty high in the sky. You can see the picks on the main site.

I’m so happy that after over two years I finally have an oven. We bought it ourselves at a great discount. I didn’t realize before how much western food depends on the use of ovens. I was so excited when I first got it that I immediately made a roasted rosemary chicken (pictured top) and rosemary roasted potatoes and onions. 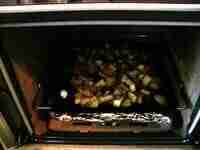 The oven comes with a broiler above the oven rather than below, like I’m used to seeing. It is marketed to Koreans as a fish grill. 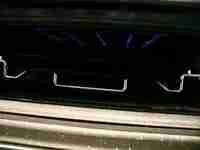 Eun Jeong really likes that feature. She has grilled a fish in there already. I didn’t try it because she ate all of it. I only saw a few bones as evidence.

It is safe to say that ovens are a new concept in Korean cuisine. It’s very alien. Remember when woks were first being introduced in the ’70s and ’80s? I remember when we got our first wok, it came with a cookbook. The manufacturers rightly assumed that Americans who bought the wok wouldn’t know what to do with it once they got it. Looking back, I can remember the recipes being very Americanized concepts of Asian foods.

The same is true with this oven. It also came with a cookbook. 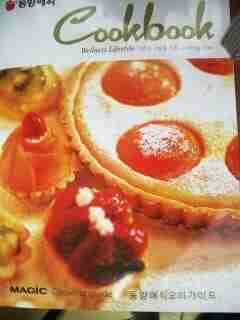 I looked at it with curiosity and horror. It was basically your average Korean dishes but — done in an OVEN! Very similar to old microwave oven cookbooks. Let’s have a look. 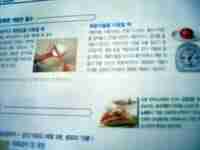 First there are directions on how to measure… 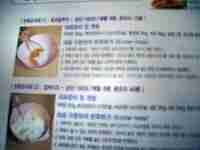 and how to stir.

What about the recipes? 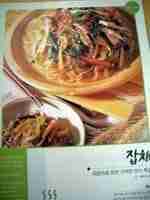 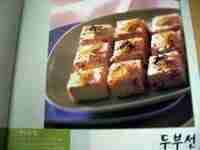 Tofu cooks well in the oven, I think. 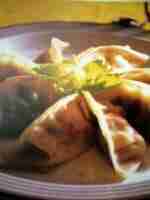 As does mandu dumplings. But hold on here… 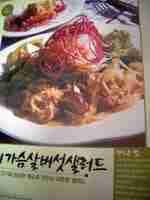 SALAD in the oven? The only time I’ve heard of salad in the oven was when my dad had one too many cocktails at a dinner party he was hosting. 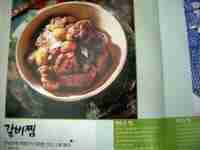 Yeah, you could do galbi jjim in the oven. That’s one of the few Korean recipes that makes some sense in an oven. 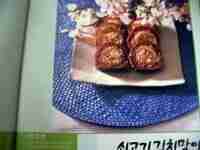 What the freak is this? Meatloaf California Rolls? I’m there, dude! 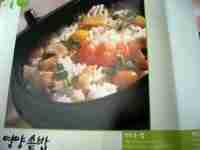 Ooh, oven baked rice. If you have enough money to buy an oven in Korea, you obviously don’t have any money left to buy a rice cooker. 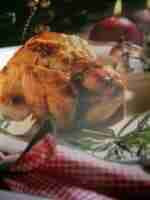 And it seems we have an anomoly. A traditional Western roasted chicken. Looks good, though. But not Korean enough. We need more traditional Korean stuff to toss in our oven. 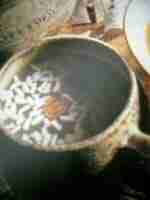 That’s more like it. Traditional rice punch — done in the oven.