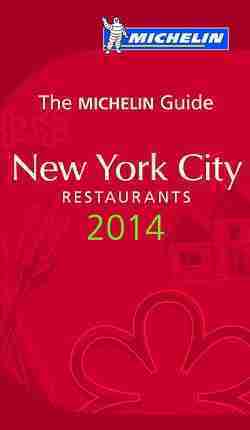 The new Michelin Red Guide for New York was recently published. Jungsik has come a long way. It had critics and diners scratching their heads about Jung-sik Yim’s “New Korean” style, but it looks like perseverance is paying. He’s gone from one star to two stars. According to Ryan Sutton, Bloomberg’s critic, this makes Jungsik the first Korean restaurant in the U.S. to garner two stars. As far as I know, I think it’s the first one in the world to do so. Hooni Kim’s Danji maintains its star as well.