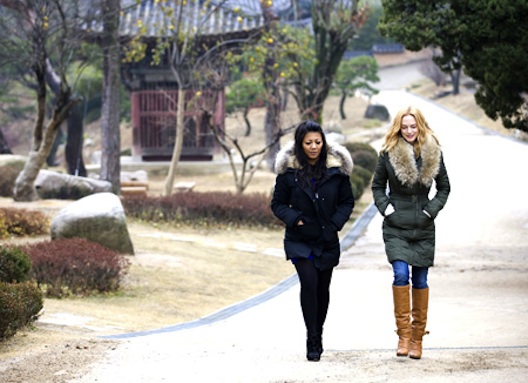 So it looks like shooting on the documentary is about wrapped up, and we have our Hollywood celebrity to counter Gwyneth Paltrow’s presence in their previous one about Spain. And it’s Heather Graham. 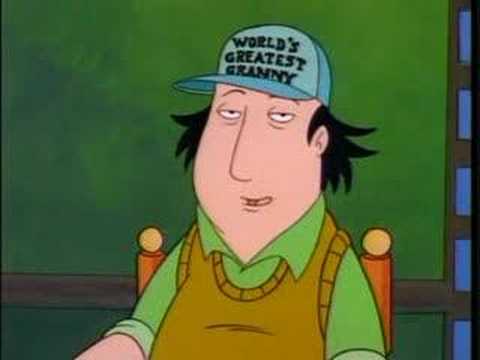 The title has also been changed to “Kimchi Chronicles,” which I think works better (two blogs already use that name). The preview video is up. Make sure to catch a glimpse of Jennifer “Fatman Seoul” Flinn.

When asked about which Korean foods would do well in America, Graham said barbecue and banchan–which is what we’ve been saying at ZenKimchi all along, as the hansik promoters have been ignoring barbecue and talking about reducing the number of banchan.

Well, we don’t reduce the number of banchan here. Order up!

Note that you can get all the latest Korean food news, restaurants and recipes from English and Korean blogs by following ZenKimchi on Twitter.