Today’s March 3rd. Those threes (sam) mean it’s Samgyeopsal Day. It’s a good day to enjoy some Korean pork belly, if it hasn’t been all bought up following the week-long smoggy gift from China.

Now for the Banchan! 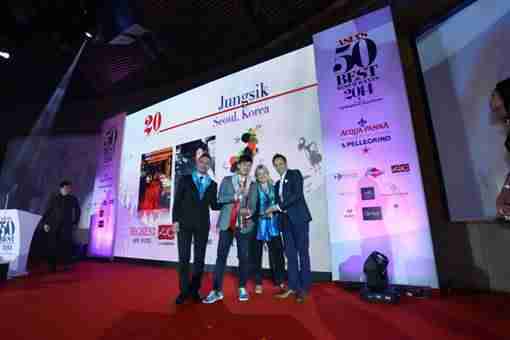 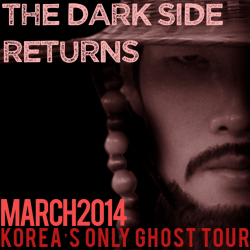