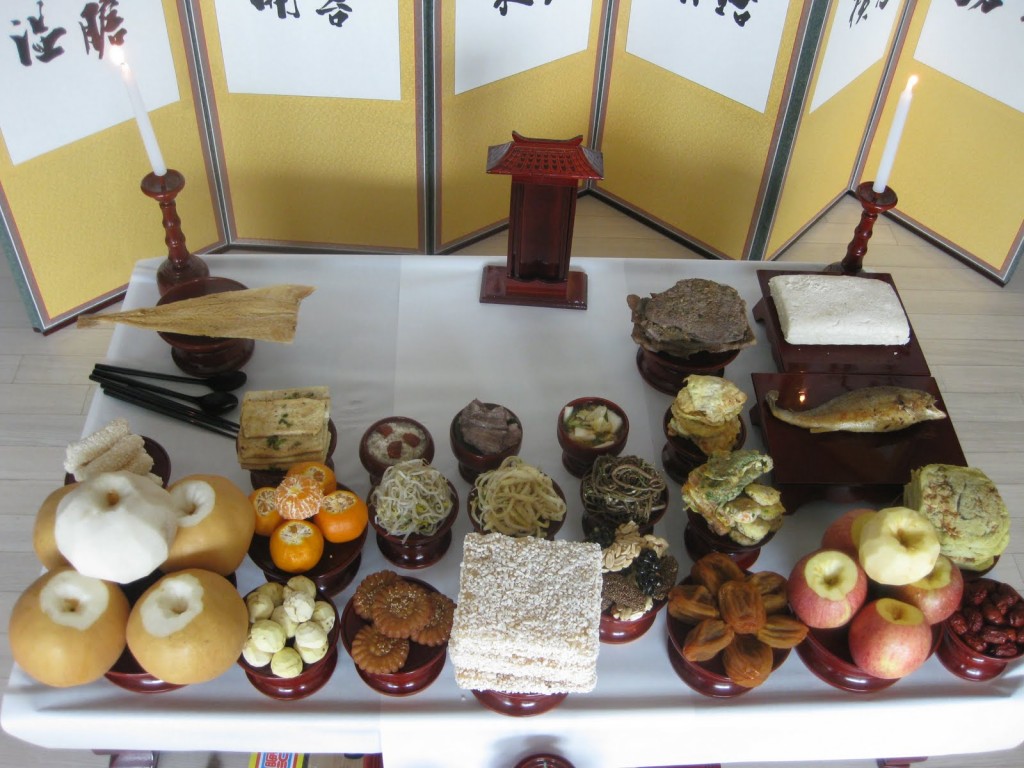 Here are a few items bouncing around the web.