Caution the Single Use Grill 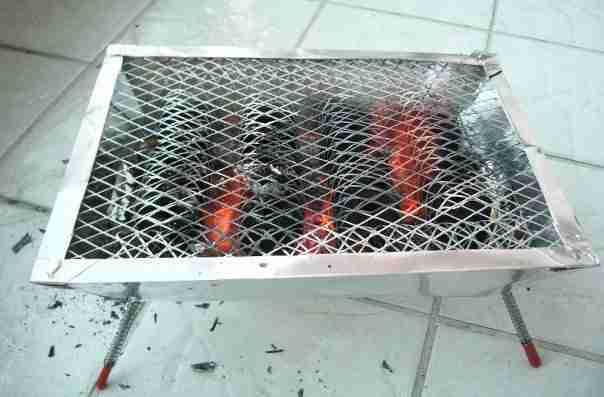 My friend Kurt Graham had one of these at his housewarming a few months ago. I saw one at my local K-Mart (the local grocer, not the American big box superstore) for just 6,000 won (~$6).

Really? I can grill stuff at home for $6? How could I resist?

The opportunity came last weekend. Eun Jeong and I had gone to the open air market in Anyang (I love it, she hates it because of the smell).

NOTE TO CHEFS, PARTICULARLY MY BROTHER BEN — You would get a culinary hard on at all the amazing cheap stuff there.

Eun Jeong had found some peppers, some special leaves, and garlic at a good price. I myself had found a kilogram of fresh asparagus for 4,000 won (good sign about Koreans’ expanding tastes).

Because of the massive scores at the market, Eun Jeong was open to the idea of grilling some of the foods on the balcony. In the past, she had said that it would disturb the neighbors. I countered that the neighbors didn’t care about us when they smoked on their balconies. Framing the argument in petty revenge terms really works for her.

So I got the single use grill from K-Mart on the way back from the market. Eun Jeong immediately observed that it looked like it was made in China.

That became evident when I started getting it lit.

Back up a bit.

The grill is basically an aluminum pan with charcoal in individual aluminum cages, topped by a thin aluminum grill. 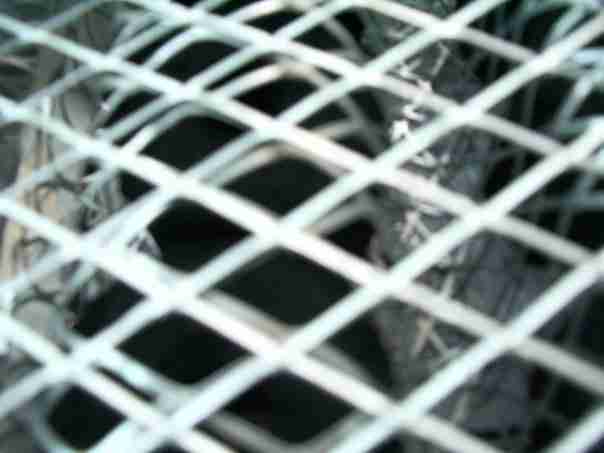 Under the coals is a plastic hybrid bag of incendiary material to get the charcoal started. There are two holes in the bottom to give access to lighters. 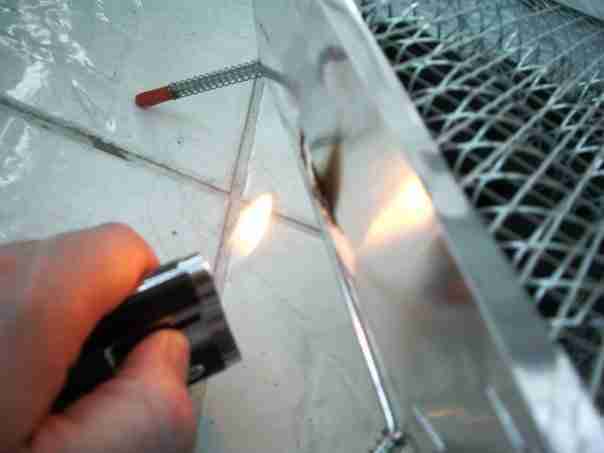 I lit one side, and it started crackling. Then, like the Chinese-made fireworks from my childhood, it EXPLODED!

I wasn’t injured beyond a stinging sensation in my hand. Yet I was still determined to grill. I got the thing to light properly. Yet the balcony was filled with a toxic chemical smell.

If you use this — use it OUTSIDE.

It took a long time for the plastic chemical smell to subside. I waited for the charcoals to stop flaring and settle to a nice red-orange glow. 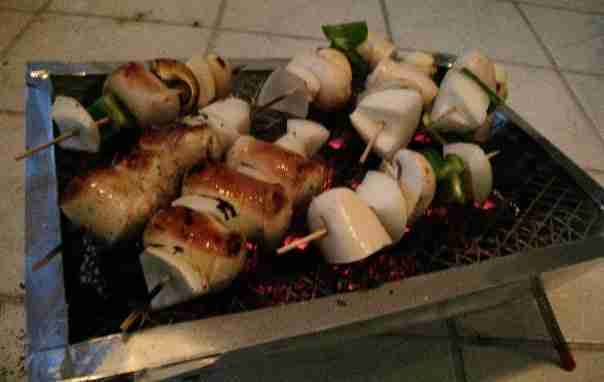 I grilled some skewers of onions, peppers, mushrooms and imported sausages from Munich I had scored from an Austrian butcher in Itaewon (forget the name, but it’s underneath The Wolfhound).

The grills are placed too close to the charcoals. There’s no chance of slow cold smoke cooking here. It’s fashioned for Korean-style quick grilling. Heavily marinated meats would work best. 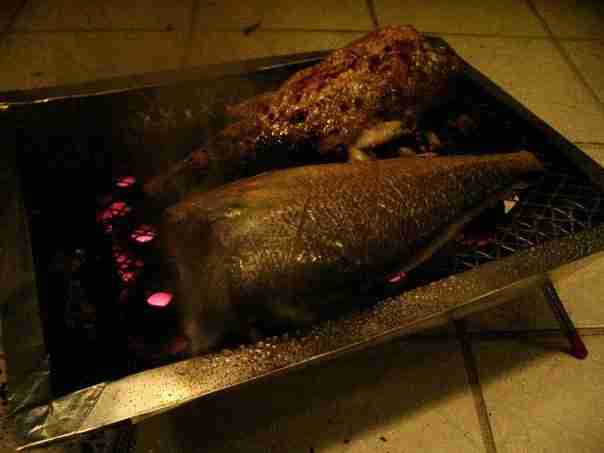 I then tried to grill some salted fish we had gotten from the market. I’m very bad with fish, and I used this opportunity to get more practice. The fish didn’t turn out so bad.

On a side note, I never liked what my dad called “swimming fish” (as opposed to shellfish) until I lived in Korea. I really like how they heavily salt them, like Brazilian BBQ, and grill them. Mixed with gochujang and thrown on top of rice, they’re divine.

Back to the grill. Let me summarize my observations: