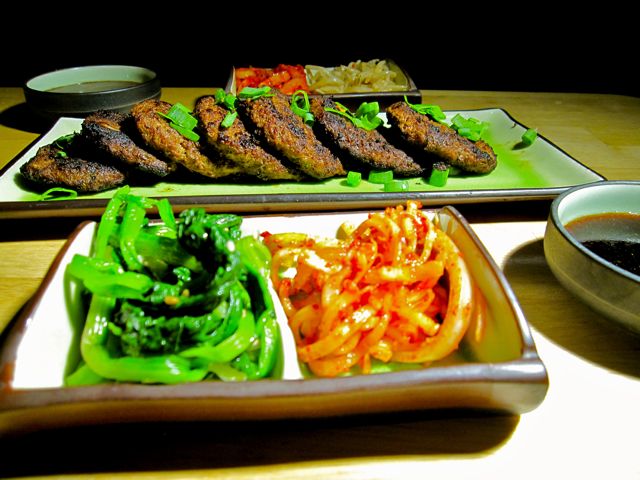 Gwangju tteokgalbi doesn’t have any rice cake. Its small profile makes it child-friendly and easy to pick up with chopsticks. (Tammy Quackenbush photos)

Many consider Seoul, the capital of Korea for more than 600 years, to be the culinary hub of Korea. However, South Korea’s sixth-largest city, Gwangju, also has ample cuisine cred.

Located in the middle of Jeolla-nam province near the southwestern tip of the Korean peninsula, Gwangju has a 2,000-year history traced to the Three Kingdom period. More recently, the city become internationally known due to events of May 18, 1980, known as the Gwangju Democratization Movement.

While Americans in the Pacific Northwest were fleeing the eruption of Mt. St. Helens, hundreds, even thousands of South Koreans half a world away were standing up to a military dictatorship. The government response was swift and brutal. Korean special forces soldiers shot unarmed civilians with automatic weapons. The people of Gwangju fought back, but the bad guys won — for a while.

Gwangju is also known for a dish called 떡갈비 tteokgalbi (Korean “hamburger” beef patties). There’s an entire street of restaurants dedicated to this fun, easy dish. Don’t let the name fool you, there’s no 떡 tteok (rice cake) in this recipe. And the dish isn’t the similarly sounding 닭갈비 dakgalbi, a spicy chicken dish that’s a specialty of Chuncheon. 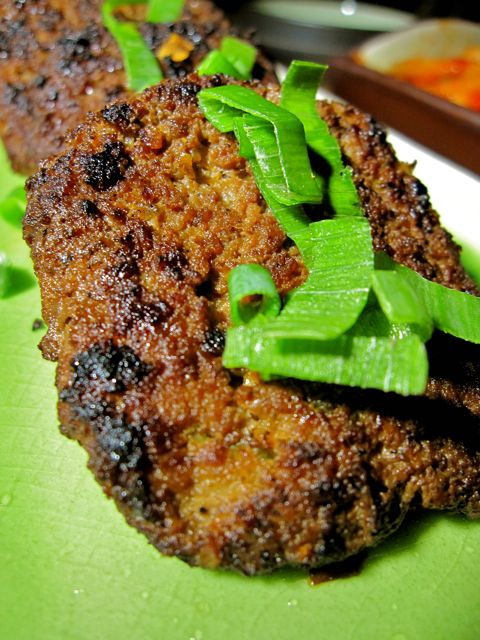 Tteokgalbi is low-carb and kid-friendly. 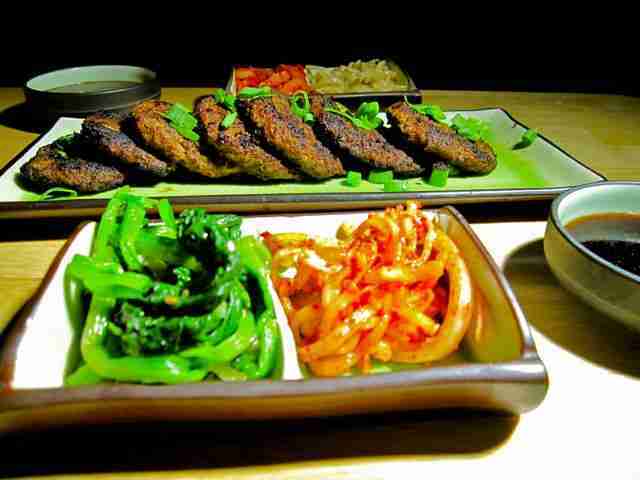 You can stick the patties into pita pockets with a little ssamjang-spiked mayo and kimchi for a fusion sandwich treat, or eat them Korean-style with rice, lettuce and side dishes.