More Than One Hwe

Can you believe that this video gets more controversy on YouTube than the live octopus video?

Yes, there is some live octopus in there, but that’s not the controversy. There seems to be a string of Japanese folks or Nipponphiles who are slamming the restaurant for trying to copy Japanese food.

Hold on right there!

This is not Japanese food in this restaurant. The only reason the video’s title is “Sashimi!” is that I didn’t know the Korean word for it at the time.

No, this is Hwe 회(pronounced “whay”).

I adore Japanese food and culture, but eating raw fish is not uniquely Japanese. Sushi actually originates in Southeast Asia, where raw fish was packed with rice and fermented for preservation. This method moved through China and eventually to Japan.

Did it go through Korea along the way? Did Japan really get sushi from Korea? I’m still researching that and would appreciate any enlightenment in that department. There may be traces of this in the southwestern Korean stinky, stinky fermented fish dish, Hong-eo Hwe 홍어회, which is similar to the Thai nampla and the Japanese proto-sushi, nare-zushi. I’m sure the Japanese culture warriors would attack a notion like this as blasphemy. Yet even The Cambridge World History of Food vaguely mentions this connection.

Korea is a fishing nation. Fishermen naturally ate their catch on the boat without starting a dangerous fire to cook it. I’d even venture to say that the Korean fishermen were a bit more adventurous. Live octopus isn’t on many Japanese menus. 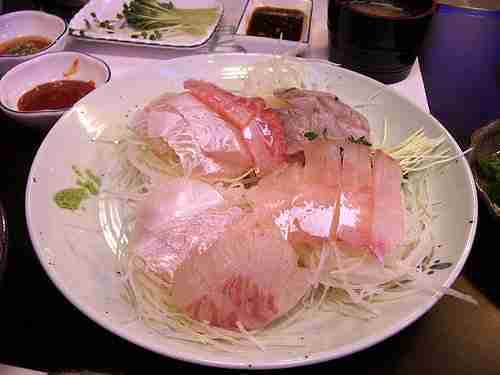 Korean Hwe, like its Japanese counterpart, is sliced raw fish. The similarities end there. The Hwe is served on top of vegetables or cellophane noodles and a dipping sauce of gochujang and vinegar, called chojang 초장. More vegetables, seaweed, grilled fish, and side dishes accompany the Hwe. Soy sauce and wasabi is usually on the table as a courtesy, but the Korean way is to dip the fish in chojang and eat it with some of the fresh vegetables, or put the fish in a lettuce wrap. 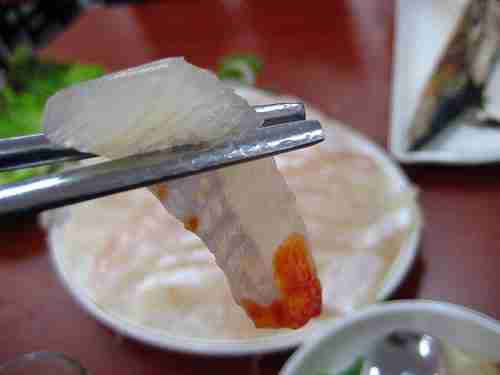 At the end of a good Hwe meal, the bones and remains of the fish are made into a spicy soup, Mae-unTang 매운탕, usually cooked at the table. 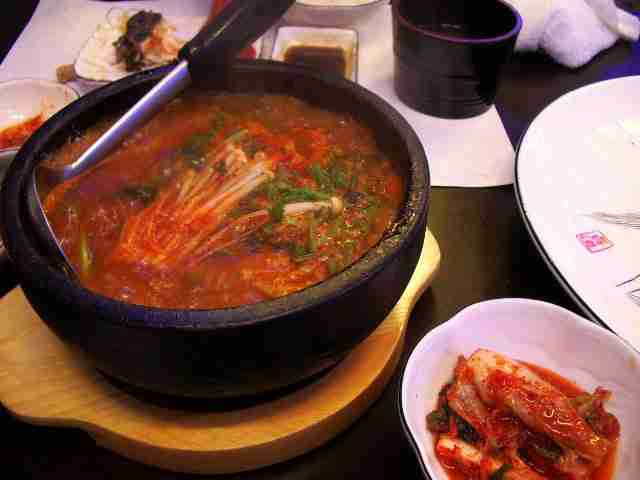 And that, good friends, is how Hwe is not Sashimi. It is a distinctly Korean dish. 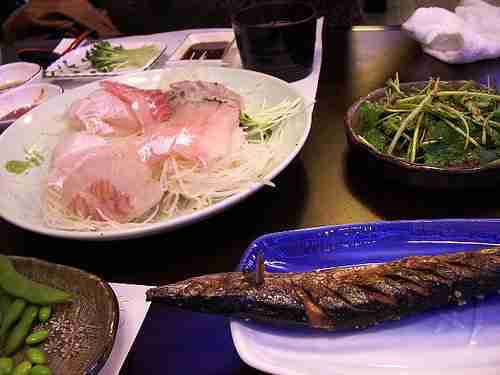 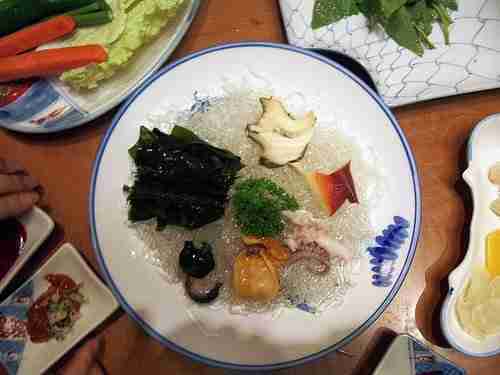 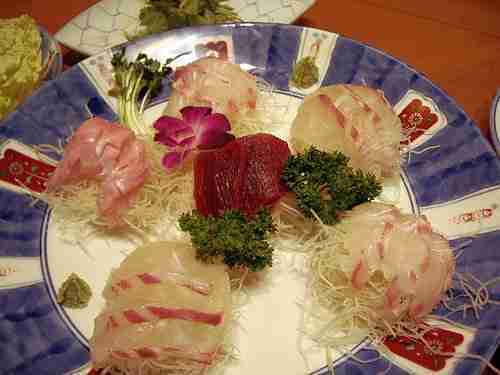 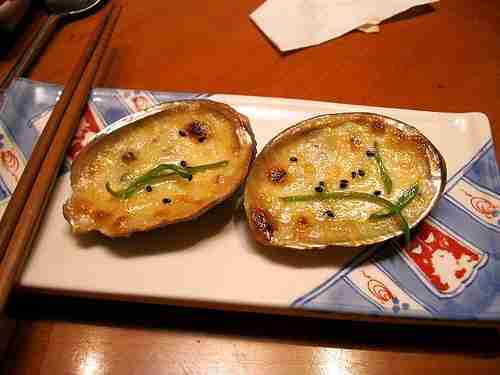 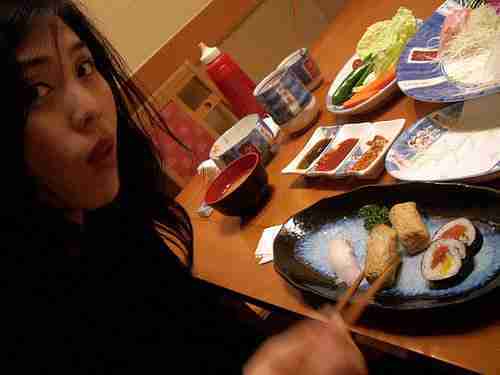 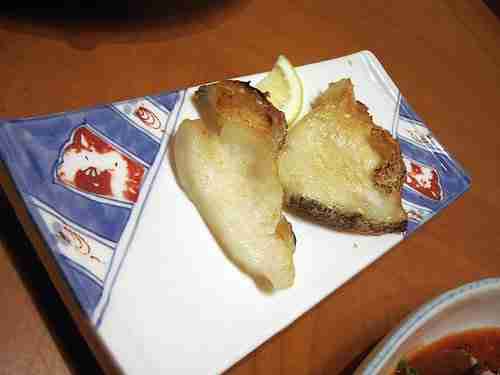 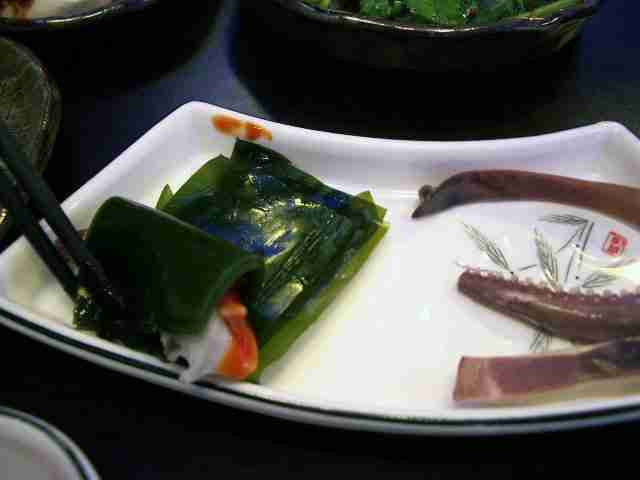