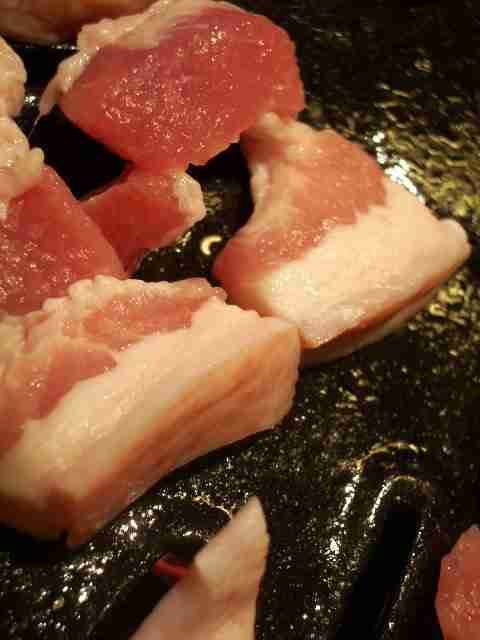 Yeah, we know Samgyeopsal. Now get ready for Ogyeopsal. The “sam” in Samgyeopsal means “three,” as in “three layered pork.” 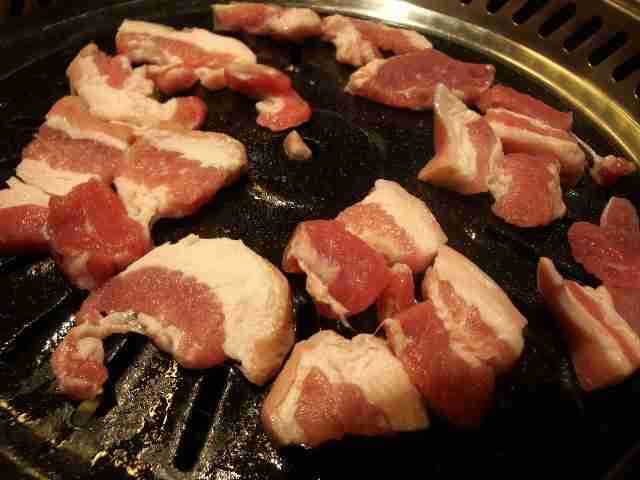 Well, if you’re a little vigilant, it’s the prize in the cereal box for pork lovers: the skin. Not all Ogyeopsal has skin, though. Yet if the menu says “Ggeobdegi Ogyeopsal 껍데기 오겹살,” it definitely will have it. 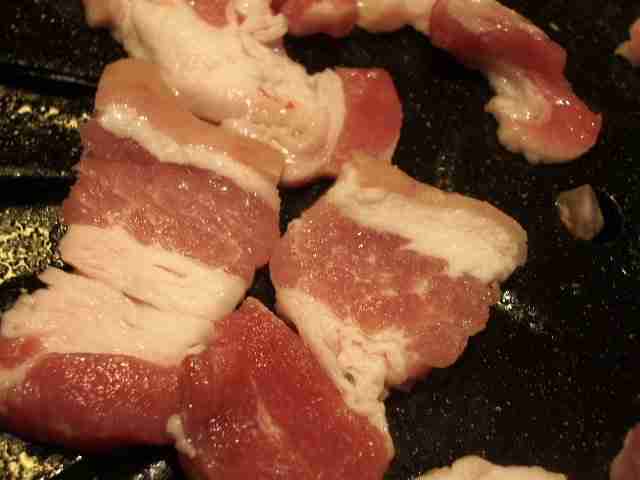