How is Hite’s Queen’s Ale?

It’s already been a year since Daniel Tudor’s column in The Economist about the sad state of South Korean beer, even when compared to North Korean beer. It wasn’t the beer itself he bemoaned but the lack of choice. Only three major brands with little variation. They all taste the same unless you’ve been drinking them a long time.

At first, the big chaebol brewers scoffed at the article. They said they were giving Koreans what they wanted. But the Korean public didn’t do the knee-jerk wagon circle this time. They supported Tudor’s article and demanded better domestic beer.

As of a couple weeks ago, HiteJinro has come out with their answer: Queen’s Ale.

I spotted it at my local E-Mart during the Chuseok vacation. There were only a few cans there, so I grabbed them. I’ll note right away that they were priced around the same as imports–between W1,000 and W3,500 a can. 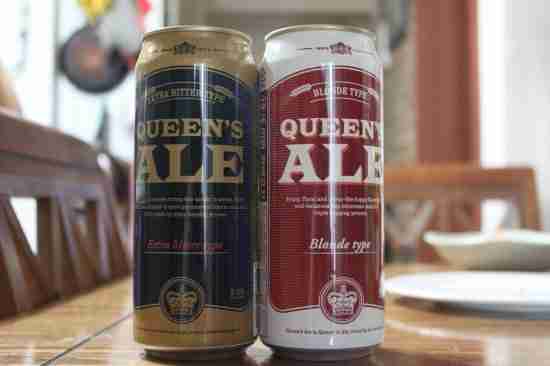 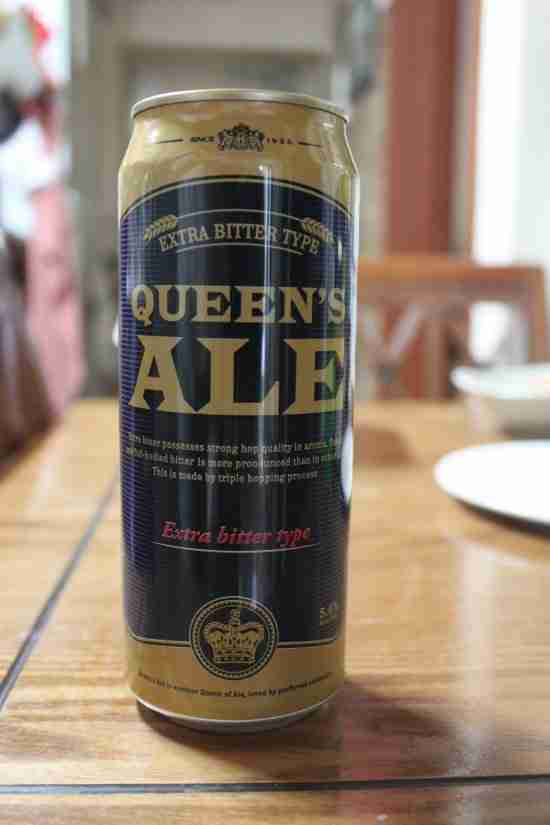 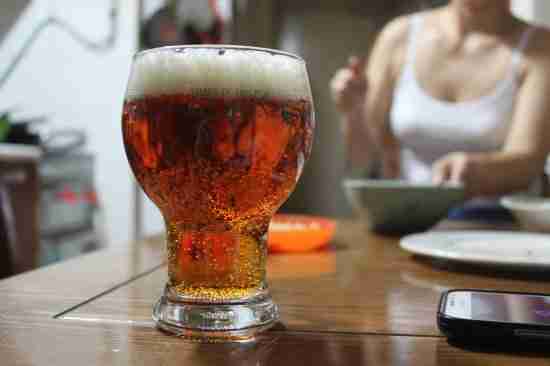 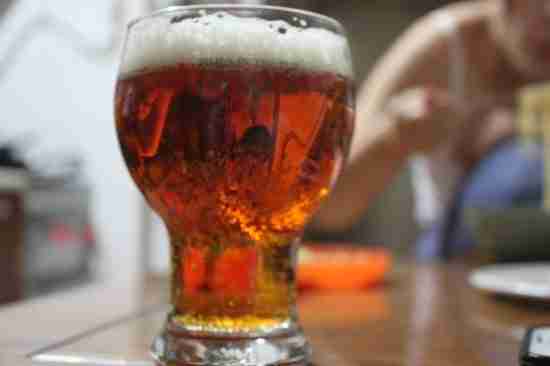 Some serious color there. Took a sip, and it tastes like a bitter English ale. It may not compete with the best, but it is a serious warp jump ahead of what HiteJinro has produced in the past. This isn’t a beer you toss a shot of cheap soju into to make it palatable. It has a rich nose with the bitter elements I expect in an English ale. 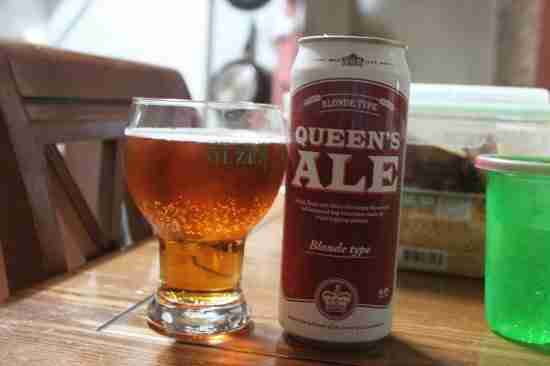 The Blonde also did not disappoint. It was the cheaper of the two, but it didn’t skimp on flavor. Despite its light color, it had some sturdiness. I’d say that the Blonde is a beer to drink with food, especially Korean food. The Extra Bitter is an ale to sip while staring at the glass philosophizing.

The only complaint I have is the price. I noticed that they took great pains in hiding the HiteJinro name. They want consumers to think it’s an import. I don’t know if it’s just branding or they’re doing something a little underhanded. They don’t have to deal with the heavy import taxes levied on alcoholic beverages, so the price should reflect that. Nonetheless, we now have some more choices at the supermarket, and it can only get better.