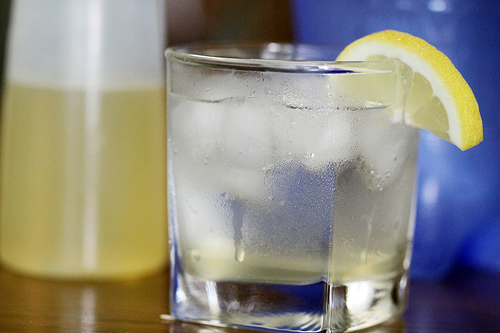 I think I got whiplash from spring rushing by so quickly. Bring on the summer heat!

A little over ten years ago I learned from Ming Tsai’s old TV show how to make an easy ginger ale. Since ginger ale was cheaper than actual ginger at that time in Alabama, I didn’t make it much. But we have just the opposite issue in Korea. No ginger ale but lots of cheap ginger. I thought I’d make a small variation of the original recipe.

You’re gonna laugh at how easy this is! 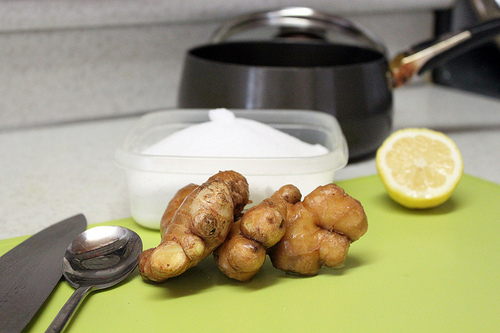 To make the syrup, you only need some knobs of ginger, a cup of sugar, a cup of water and half a lemon. 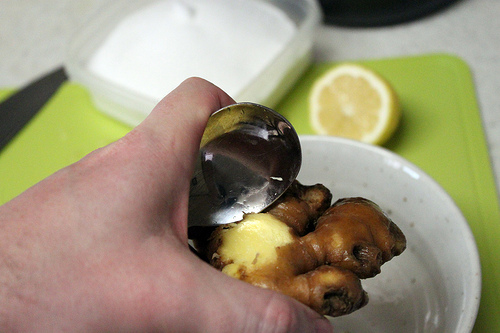 Clean and peel the ginger. I like to use a spoon. 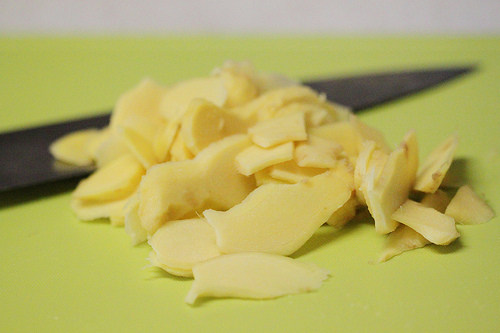 Then slice the ginger into coins. Why this shape? We use them later on to make candied crystallized ginger. 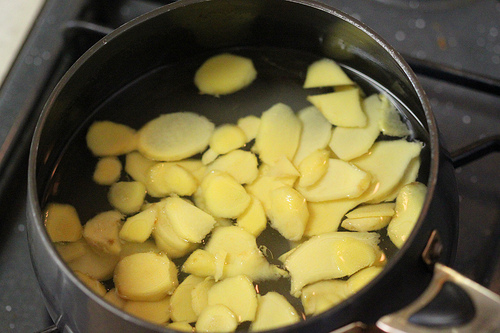 Place the sugar, water and ginger in a saucepan and slowly, carefully bring it to a boil. Watch it closely because this napalm will boil over. 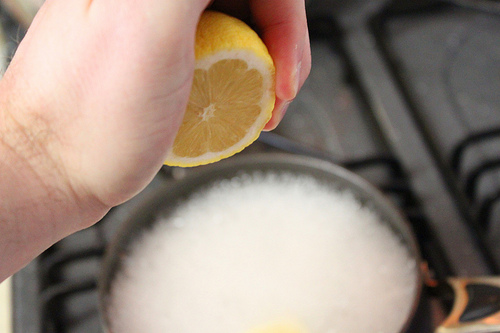 Take it down to a simmer and add the juice from the lemon. Simmer for around thirty minutes or until the ginger gets pliable. 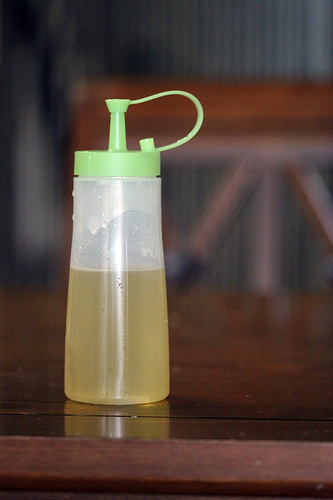 Turn off the heat and let the syrup cool. Then strain it into a squeeze bottle and chill. 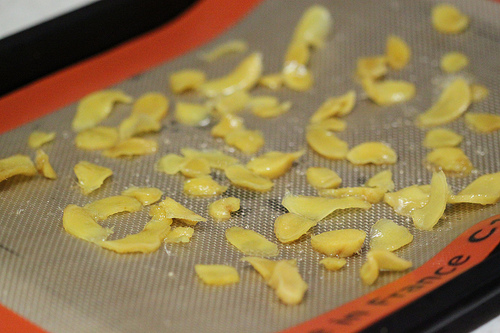 The leftover ginger you can put on a baking sheet and put in a very low oven until crystallized or just let them dry in the sun. They make a strong candy that’s great when you get a cold. 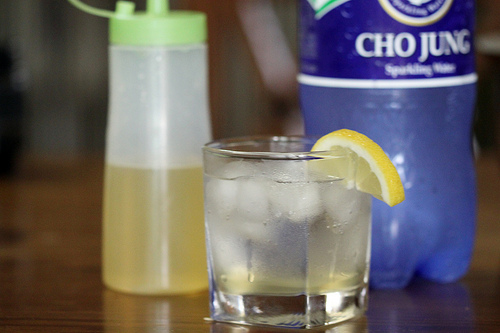 Fill a glass with ice. Squirt around a tablespoon of the syrup and top with sparkling water or club soda. Stir, garnish with a lemon slice and enjoy!

Hops Beer is Back