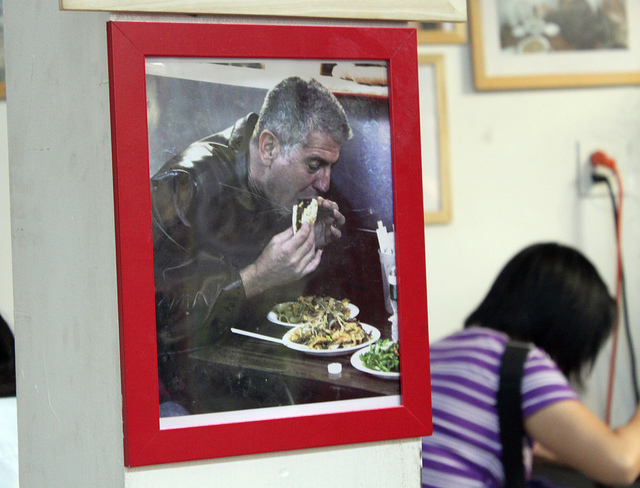 Read the first part of this journey at Edible Queens and then return here for the rest.

Back for Manhattans in Manhattan

Joe called it a night, and Jonathan, who is a distiller and intimately knows the New York cocktail world, took me to PDT (recently found that this was Food Network Magazine’s #1 Best American Food Destination), which people told me was THE place to start my cocktail research. I was also told that I wouldn’t be able to get in. But Jonathan said it wouldn’t be a problem. We walked into a restaurant, Crif’s Hot Dogs, and Jonathan entered a phone booth. He dialed the rotary dial on an orange phone, and the wall opened up to his left. He told the hostess that he knew the owner, and we were in. 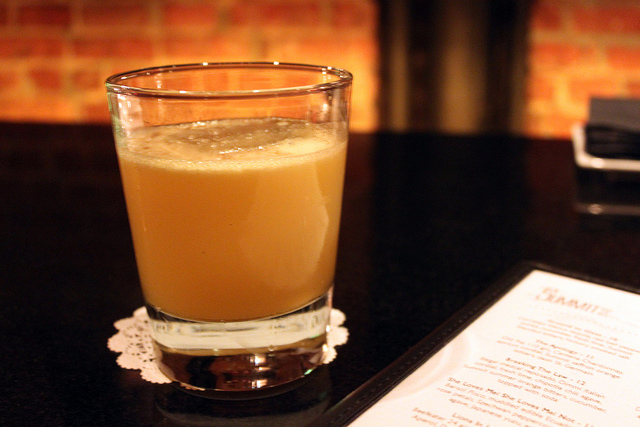 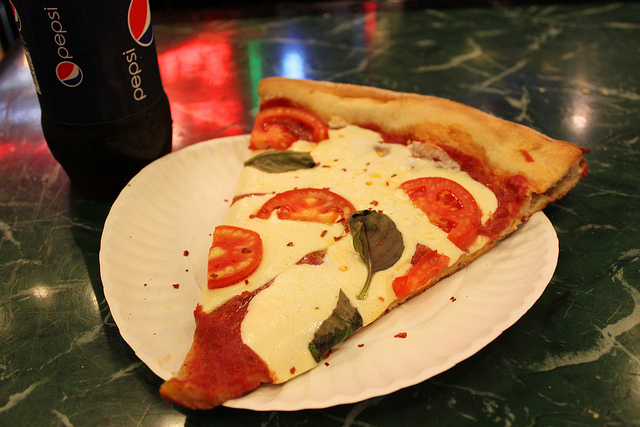 Where the Slowest Foods Meet the Freshest Foods