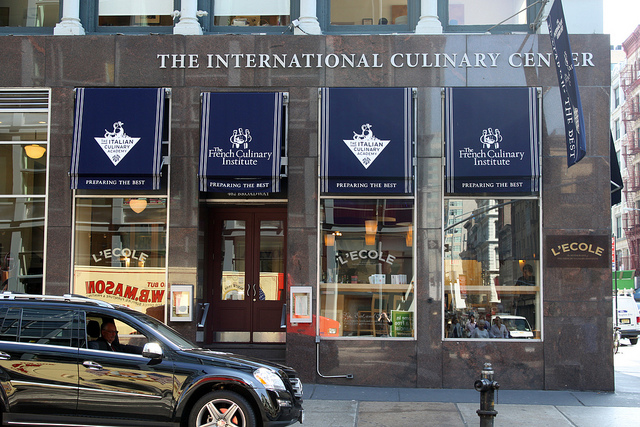 ZenKimchi editor Shin and I met at L’Ecole, the restaurant of the institute, which has been rebranded as The International Culinary Center because they now have an Italian Culinary Academy and more. We had a good long classically French meal with a few surprises. Here’s a quick rundown. 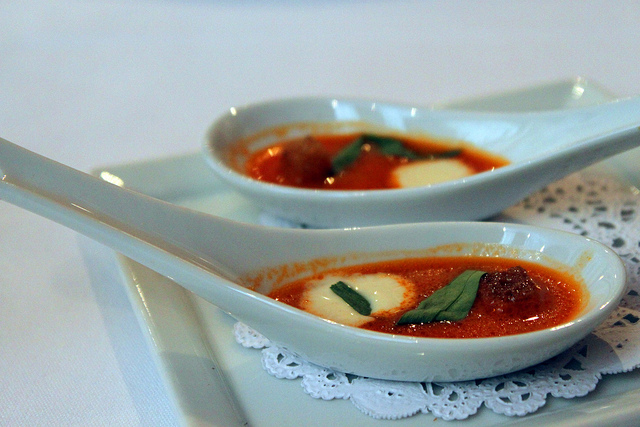 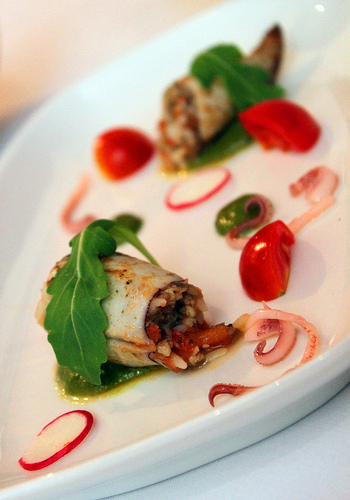 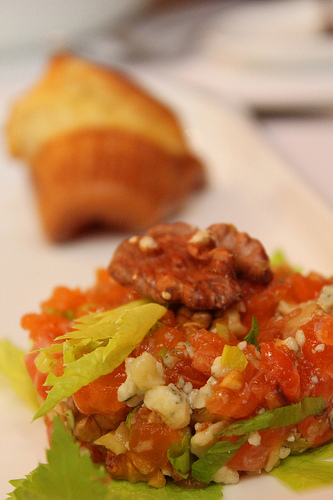 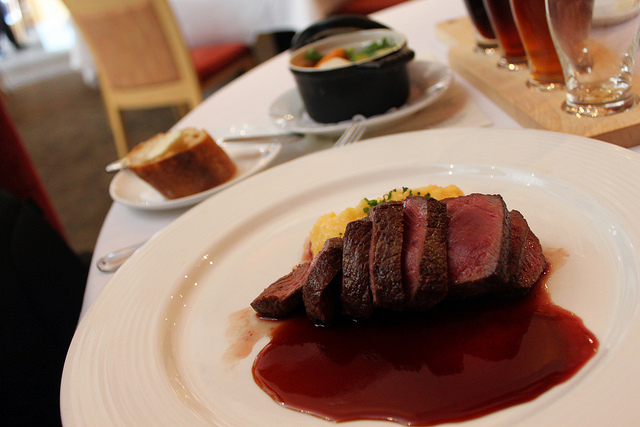 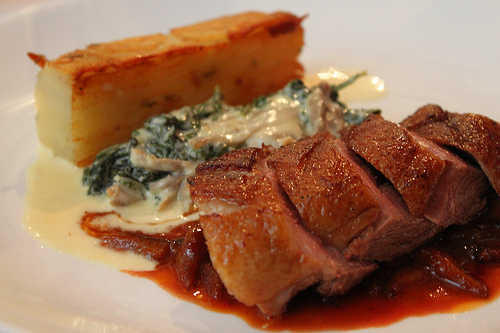 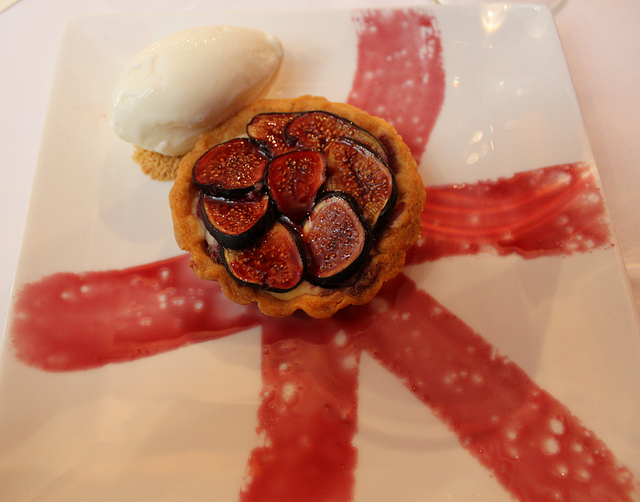 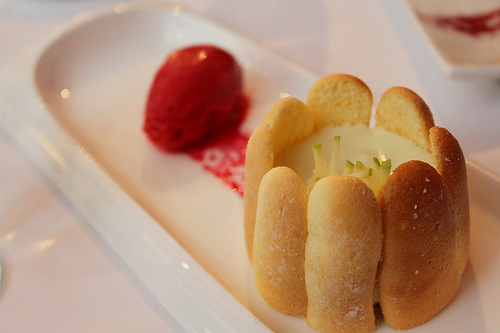 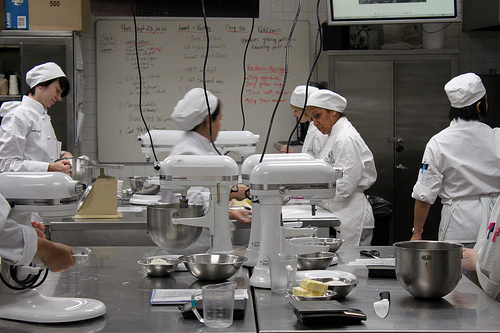 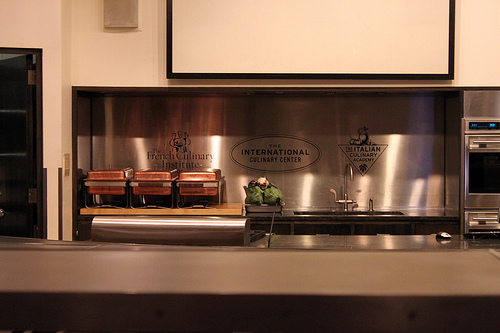 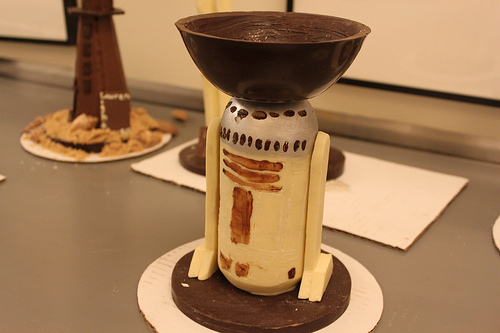 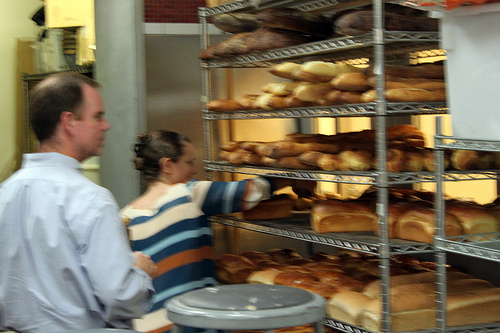 The plan was to head to the apartment and relax a bit before trying to grab a bar seat at Babbo at 5:30. Living in Korea, it’s an extra bonus to eat at a restaurant that means “Stupid” in Korean, and it’s conveniently located just two blocks from the apartment. But my body had different plans. Suddenly it was 9:00 and I had been sleeping. I decided to have a slice at Bleecker St. Pizza with Regina instead. 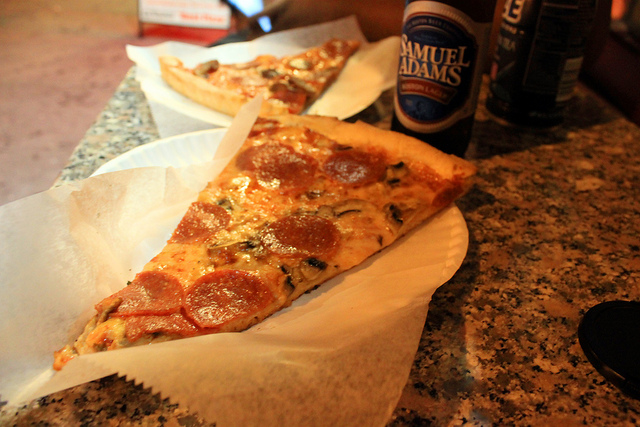