The Rhetoric of Korean Food Globalization 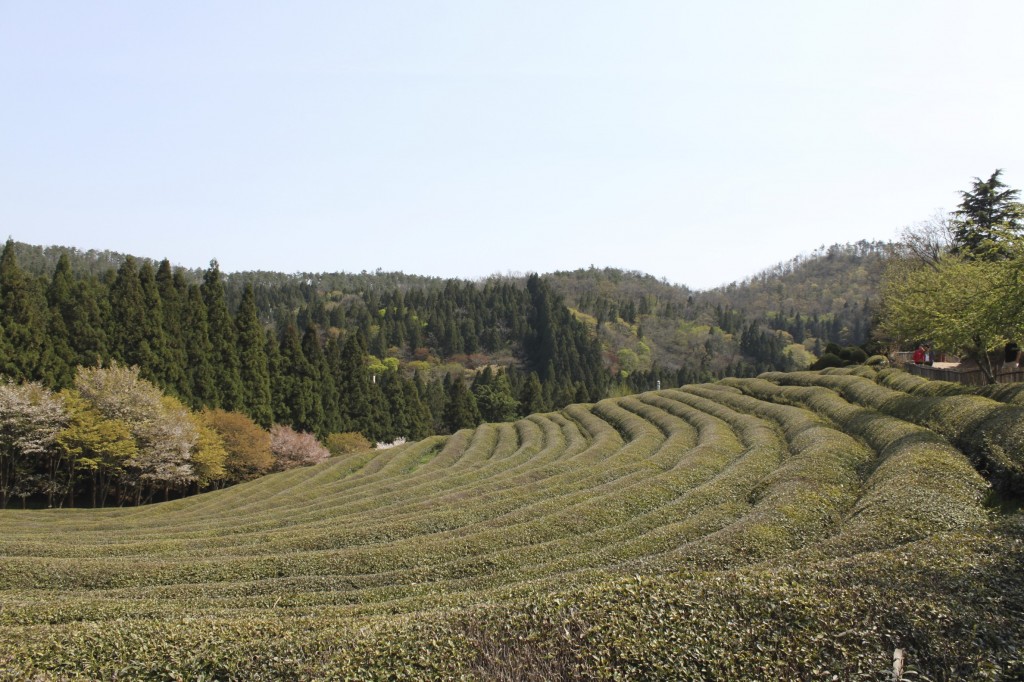 Greg Boone of Schoolhouse: ROK looks at the current debate on promoting Korean food overseas, particularly the debate between Dan Gray and Andrew Salmon regarding the marketing of makgeolli/makolli. It’s an excellent read that breaks down the rhetoric from the bullhorns and concludes that Seoul needs to figure out how to fit Korean food into American social norms rather than prying itself in there.

Though I’m pretty sure any government official would laugh me out of the room if I suggested giving money to foreigners to open restaurants overseas. It’s hard enough to get them to notice, much less help out financially, the food blogs that have been much more successful in promoting Korean food than expensive full-page ads in The New York Times.

Globalizing Korea: A Rhetoric of Food