How to promote kimchi in America without inviting Americans

The South Korean consulate in San Francisco found a creative way of celebrating U.S. Independence Day this year by inviting the wives of other foreign diplomats to their home to learn kimchi-making. The San Francisco Consular Corps helped put on the party.

The stated aim of this kimchi diplomacy, according to Consul Jeong-Gwan Lee and his wife, Jongran Park, was to help Americans become more familiar with Korean food and culture.

“China and Japan [are] two countries so well-known to the U.S., but compared to that, Korea is less known to the people in the United States,” Consul Lee told KGO-TV. 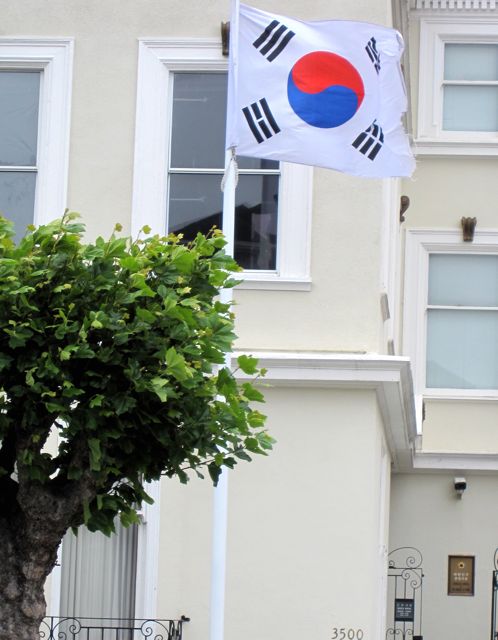 I find it difficult to understand how a party, to which the wives of foreign diplomats were the guests of honor, is supposed to help Americans understand the merits of the Korean/American Free Trade Agreement (KOR-US FTA) — languishing in the Senate for a final vote — and encourage Hallyu (the “Korean wave”) in the U.S.

A better tactic would be to invite San Francisco Bay Area kimchi-conscious chefs to present cooking demonstrations. Health-conscious residents in the region are learning to appreciate Korea’s fermented foods.