Why I Don’t Buy Dongwon Tuna (and Starkist) , And Why You Shouldn’t Either

Here is why I don’t buy Dongwon tuna–well, an added reason.

Greenpeace has been ranking cans of tuna for years based on sustainability. They released their first list in 2015. Since then, they have noticed that U.S. retailers have worked to carry more responsibly-caught tuna. Julie R. Thomson writes about the list in a recent Huffington Post article.

Here is the worst out of 20 brands: 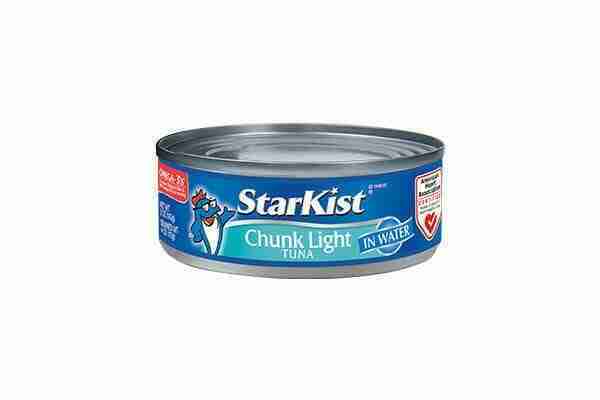 Here is what Greenpeace had to say (via HuffPo):

“StarKist is not transparent about the origins of its tuna and refused, yet again, to provide Greenpeace with meaningful information about its operations. StarKist — owned by global seafood giant, Dongwon — has the largest market share of any canned tuna brand in the U.S. Scraping the bottom of the tuna guide for a second time, StarKist’s failure to take sustainability seriously is devastating the oceans — all while it continues to sell cheap and dirty tuna nationwide. It is not only the lowest-ranked brand, but along with other failing brands, it’s dragging down the industry. StarKist must work to ensure healthy oceans, or the day may come when Charlie the Tuna is no more.”

To people inside Korea, Dongwon tuna may sound familiar. 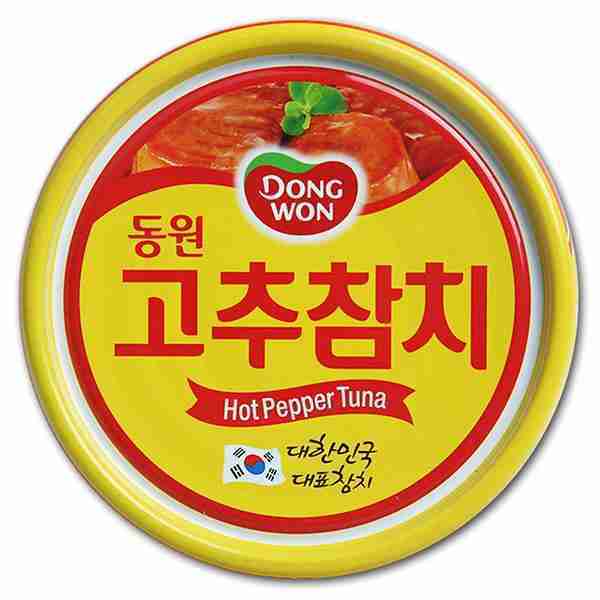 They are the dominant tuna company in Korea. I haven’t trusted them for years.

A few years ago, I found myself sharing dinner with a few bigwigs in the Korean food world. I sat next to one of the executives of Dongwon tuna. I don’t remember what the subject of conversation was about, but he brought up that they tried to follow trends by putting the label “Dolphin Safe” on their cans, but he didn’t notice a change in sales. He had this oblivious look like he didn’t understand why sustainability was important. It was more like he was playing a game of Simon Says and was just following what others were doing.

It became apparent that they were doing this all for show. Even if it did say “Dolphin Safe,” I got a feeling from my conversation with him that it would be in name only. The old standby of image before reality.

Even though U.S. retailers, and thus producers, have responded and upped their game, don’t expect stodgy Dongwon tuna to follow along until it’s long been left behind.

I don’t know about other Korean tuna producers. But I have had a good in-person reason to not trust any tuna from Dongwon.