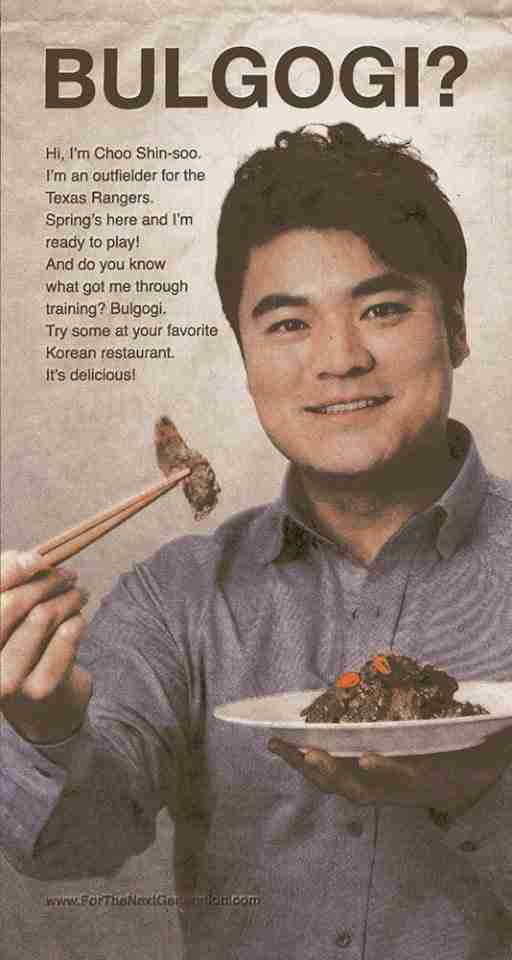 Our favorite silly ad warriors are at it again. And they haven’t learned one thing from all their embarrassing ads from the past. Again, they think that the New York Times is the most effective place to promote Korean food. For you advertising students out there, let’s break this ad down and point out what’s so wrong with it.

Copying the Got Milk? ad campaign 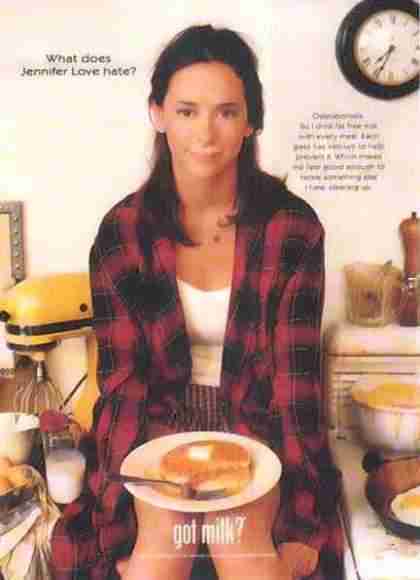 Thought that headline looked familiar, huh? The Got Milk? campaign from 20 years ago was a big hit–20 years ago.  It’s since been retired. That campaign pretty much cornered the market on short headlines followed by question marks. There’s this crutch Korean culture marketers have of making every headline a question (“Do you know?”). To me, it also has a slight air of condescension. “Oh, we’re sure you don’t know what bulgogi is, so we’re going to teach you about it.”

On top of that, celebrity endorsements really don’t work when the public really doesn’t know your celebrity. We saw this with the CNBLUE campaign and the bibimbap one with the actress from Dae Jang Geum. Hardcore fans know who they are, but most don’t. Why is a baseball player from the Texas Rangers advertising in a New York newspaper? Yankees? Mets? I’m pretty sure New Yorkers could care less about the Rangers. And the ad copy actually has to take up valuable space explaining who he is! Celebrity endorsement FAIL.

The copy then says that he only got through spring training through the power of BULGOGI. No, he didn’t hit a bunch of home runs or pitch a no hitter. He got through training. You know, because most major league baseball players don’t make it through training without bulgogi. It’s almost as if the ad copy is talking to children about the powerful properties Body Buddies cereal has to make them run faster. (I actually believed that, and I’m still pissed.)

I’ve already read some comments that the bulgogi in the picture looks a little stiff and unrealistic. Yeah, I guess you could say that. The overall look of the photo looks outdated. They also broke one of the big cardinal sins of video and photography–don’t wear clothes with tight lines and patterns. See how the shirt shimmers unnaturally? It has stripes that are too fine and close together, which causes this effect. It’s about as big of a snafu as a meteorologist wearing green.