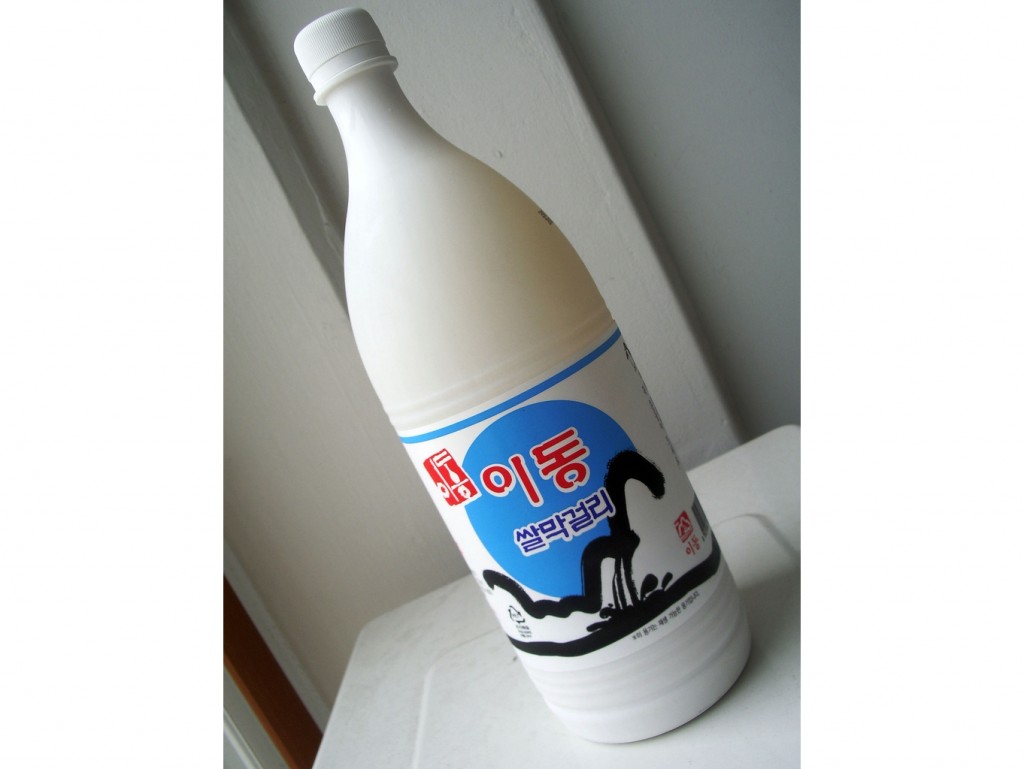 Buried in this JoongAng Daily piece, it looks like the government has backed off on promoting makgeolli’s new punk rock name, “Drunken Rice.” Turned out there was an instant public outcry from both Koreans and non-Koreans. Basically, it went along the lines of, “Why do you think foreigners are so stupid they can’t pronounce ‘makgeolli?'”

No word yet on if they’re going to back off on topokki. And even though Drunken Rice is getting buried, the government still wants to have some standardized spelling by the end of June.

I don’t think anyone understands why the government feels this need to dumb down Korean products for the overseas markets. As the guys on Korean Taco Party commented on Twitter, let the food speak for itself.

I guess the Ministry for Food, Agriculture, Forestry and Fisheries has been inspired by the success of other ethnic dishes introduced to westerners using the same method, along with this odd obsession with translating Korean foods into their literal English forms when the original Korean words would work just fine.

What? You don’t know? What about these popular items?

Fermented wheat powder with yeast mixed until glutinous and baked

Seafood marinated in an acidic liquid

Soybean curd (oh yeah, they already use that description in Korea in English)

Lips and asses in tube form

Feel free to list the real names of these or add your own in the comments.

Okay, and now the news and detritus from the web.