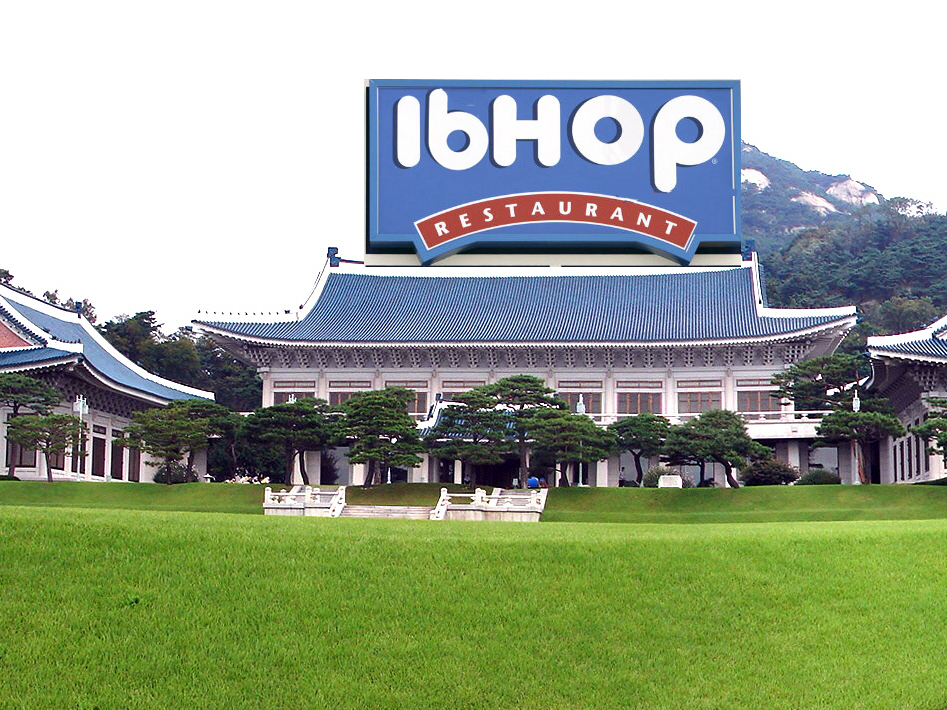 So, the cold weather is here before the leaves have even had a chance to change. It’s a good day to curl up with some hot tea and read the banchan.