Out in the Country

It’s funny when I sit down to write something. I’m getting more and more like the Metropolitician. I don’t know what to write and before I know it, I have written a novella.

The latest article I’ve finished involves the modernization of soju. It wasn’t my first choice, but my editor liked the idea. I was wondering how I would write 800 words on something I don’t drink that much. I did some research and asked around. Friday morning, I tapped out some words. Looked up, I had 1,000 words.

I almost considered canceling my research trip. Injoo invited me along on a field trip with his former students (adult students) for an overnighter in the country. I honestly was a bit tired and wanted to relax for the weekend. Yet I haven’t been out of the Seoul urban sprawl for a long time.

I met one of Injoo’s students Friday night, along with two Americans, Mike (I call him “Big Mike” because dude is ripped) and Adam. We got some drinks and got in the car to head off.

Koreans have reputations as bad drivers. I just prefer to say that many are big risk takers but still have sharp reflexes. 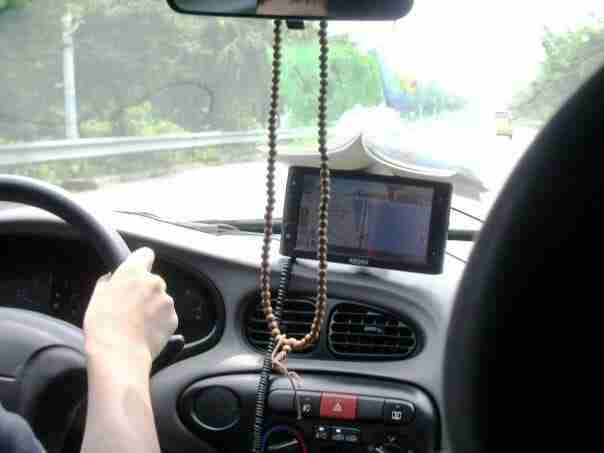 On top of this, he had a talking GPS that liked to shout rude things to him. I thought I was hearing things, but Mike confirmed it. The guy was getting on to him for being a bad driver, ending phrases with, “HAJIMA!” (“DON’T DO THAT!”)

Every now and then a woman’s voice piped in to give some directions. Then the male voice would essentially tell her to shut up and they’d argue for a bit.

When we arrived at this little rent-a-condo, Injoo and friends had already started a samgyeopsal barbeque with all the Korean trimmings (lotsa lettuce). There was also a great kimchi jjigae.

When the fire started giving trouble, the condo owner just fixed it with a blow torch. Now THAT’S starting a fire.

Part of my intention for joining this field trip was to get the “young people’s” take on how soju is changing in Korea. Instead I was part of a few soju drinking games, of which I guess I was the only one who had never heard of them.

So when you take the top off a soju bottle, there’s always this metal strip clinging to it. You pass it around to each person, who tries to flick it off. The person before the person who succeeds to flick it off has to drink a shot.

There’s also a number inside each cap. The person who flicks off the metal strip asks each everyone what the number is and then says if it’s higher or lower than the guess. The person who guesses correctly takes a shot. 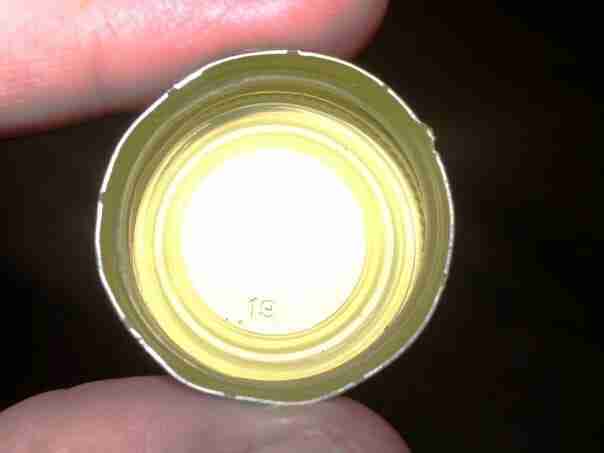 I always lose drinking games. Which explains the hangover in the morning. I went out with Mike to the local convenience store for coffee and noodles. I didn’t need to bother with the noodles because the ladies had made a great hangover breakfast for us. A good clear and spicy fish soup with fish noodles, kimchi, and healthy stuff. I felt good right away. 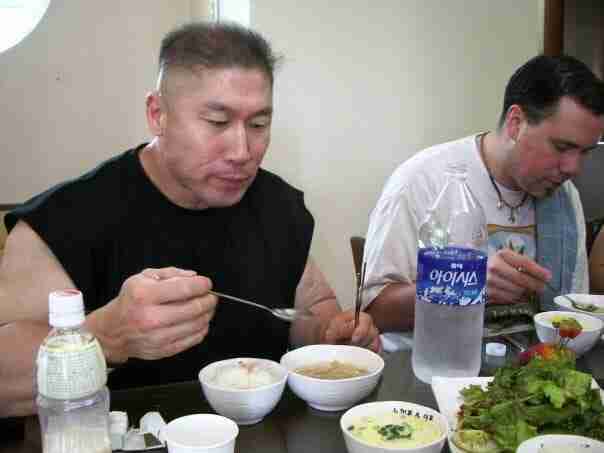 I went out for a walk around the area to get some fresh country air. The place was next to the Han River–I assume a cleaner section of it. 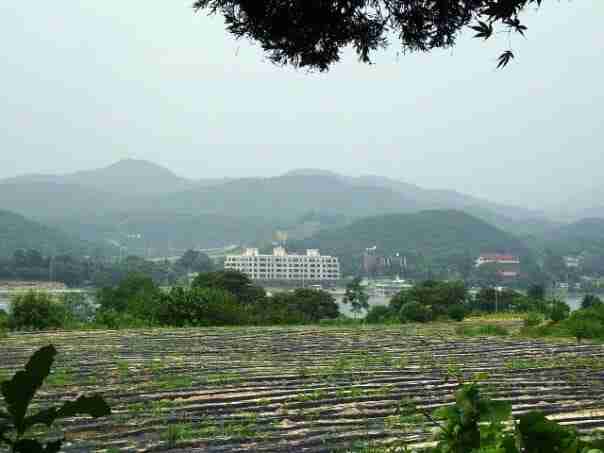 Saw an interesting sign. Made sure to look out for those. 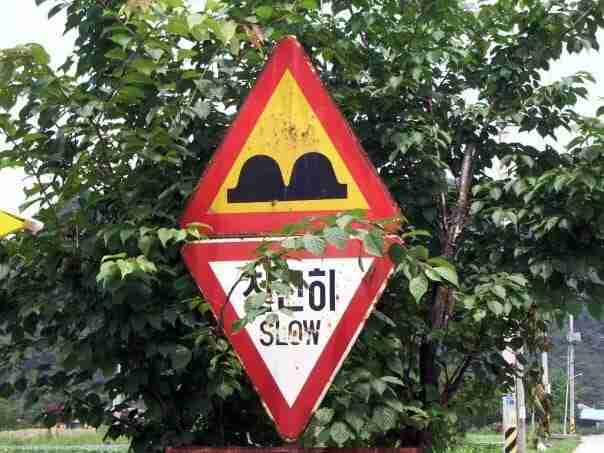 I also found a marker for a famous guy from a long time ago.

When I got back, I went inside and found a whole different group there. Our party had already packed and left. They were on top of the hill of the complex and were almost about to leave me behind.

We narrowly survived the trip back to Anyang, where I got out of the car a long ways before my house. I just couldn’t take it anymore. 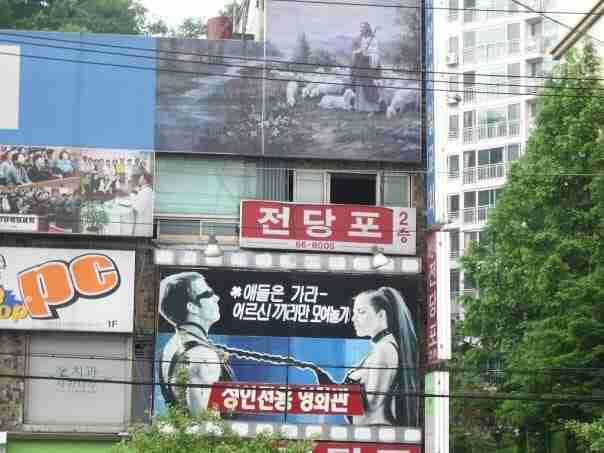 I did finally take this picture of a building across from the E-Mart near my house. It’s a church sitting above an adult movie theater. I pass this every day.