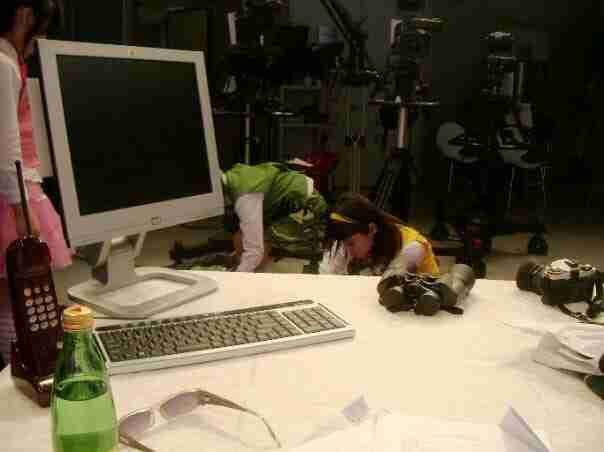 What is it about November?

Last November was the KOTESOL conference that got the ball rolling on a lot of projects, one leading to my gig at EBSe.

This November, especially in this past week, it has seemed a lot of opportunities have popped up. I’m almost definitely going to add writing for The Korea Herald along with possibly another writing gig to add on top of my monthly SEOUL Magazine column. We’re very close to publishing our first set of textbooks at school, and they’re looking better all the time. My friends’ projects are starting to pick up and see some success. And I also have some more stuff in the works. Not divulging more until they’re for sure.

This past Sunday was our final show for season 2 of Spy Zone. The final episode is actually a flashback episode. To think, we have enough material for a flashback episode. I think it’s an amusing silly ending. The second to last episode I did two new characters for the animation segments, Wolfman (done like Wolfman Jack) and an angry security guard (a mix between cranky old man and Sheriff Rosco P. Coltrane).

I thought, being a flashback episode, the last one would be quick. But we goofed around a lot on the set. 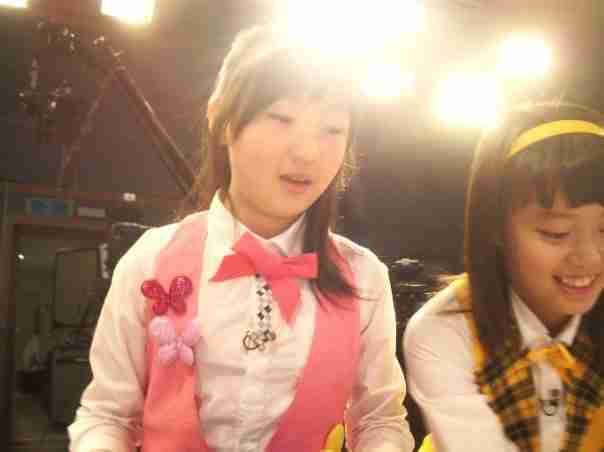 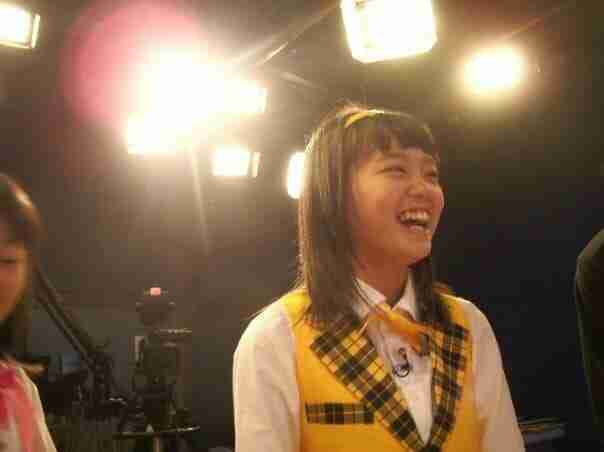 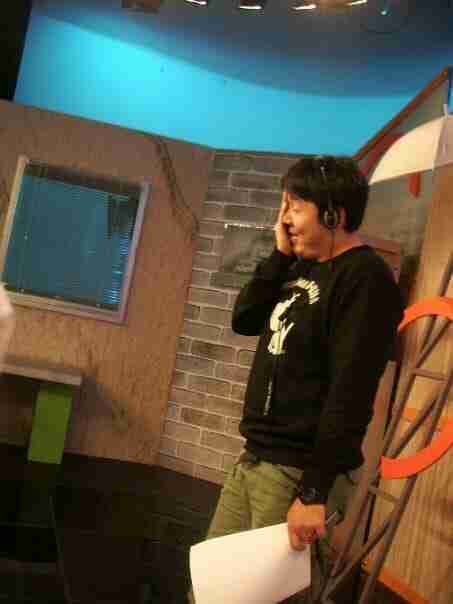 And we forgot our lines a lot, which didn’t amuse the cameramen. 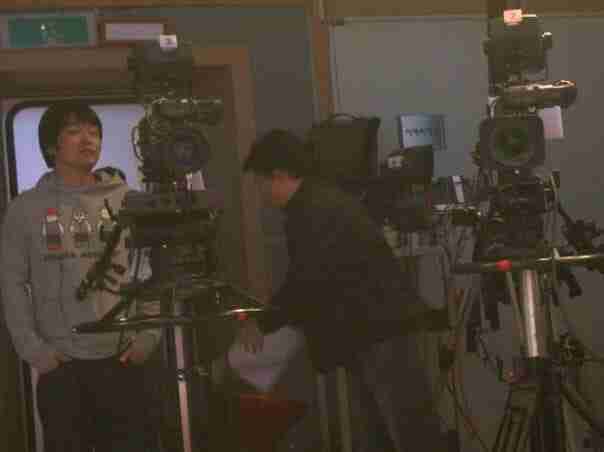 I don’t get it. I memorize pages perfectly. Yet when we tape a scene, my mind almost always goes blank.

Afterwards, we had a nice Samgyeopsal dinner. 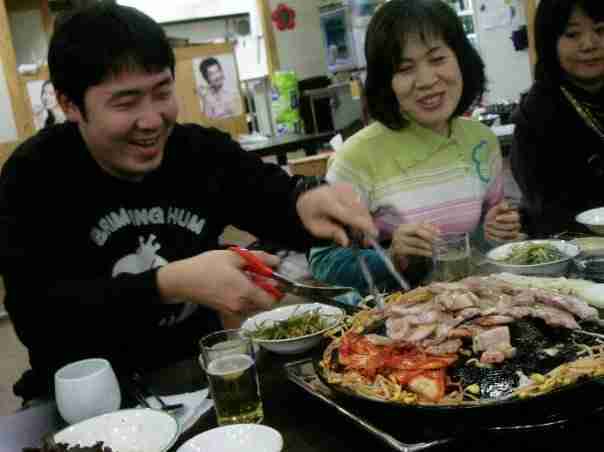 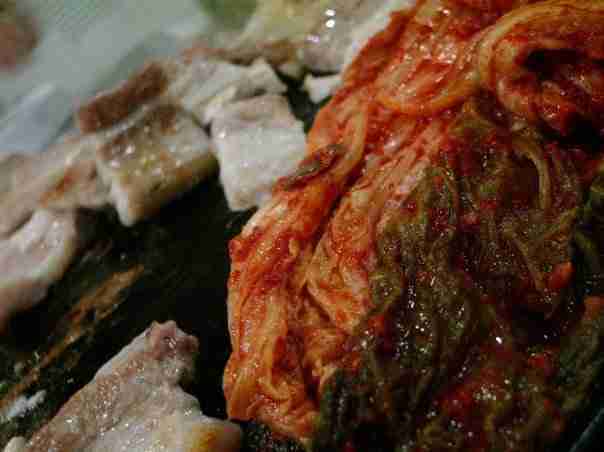 On Saturday night, a few of us went out to China Factory Chinese Bistro for a nice meal. It was good. Really good, in my opinion. Yet I don’t think we’ll be doing it again soon. It’s one of those places with a lot of confusing rules on its menu, which is intimidating to customers (watch Gordon Ramsay’s Kitchen Nightmares).

Last night (Monday) I rushed into Seoul after work to meet ExPat Jane, Daniel (Epicourageous), and a writer from a major U.S. publication (to be revealed later). He’s eating his way through town for a week for his feature. He’s a lot of fun and a very relaxed guy. Refreshingly honest, too. In the past, I have met too many New Yorkers who carry around the “I’m a New Yorker” arrogance everywhere they go. And usually those folks are transplants to the City, not natives.

Our evening was great, even though the dinner was late because of my schedule and distance. Jane and Daniel (as I hoped) helped fill in the information the writer needed that I lacked. I can talk your ear off about Korean food, especially good blue collar unpretentious food. Yet I know little about specific restaurants in Seoul. I know my ‘hood well. Yet I don’t go into Seoul during the week because the restaurants tend to be closed by the time I arrive after work. And on the weekends I’m too tired to go out. Or if I’m meeting friends in Seoul, it’s usually at a favorite watering hole (the Wolfhound).