I was disturbed when a member forwarded me this email from a restaurant that was soliciting reviews in exchange for gastronomical compensation. By request from the recipient, I’m paraphrasing and not quoting directly.

The free meal is given if: 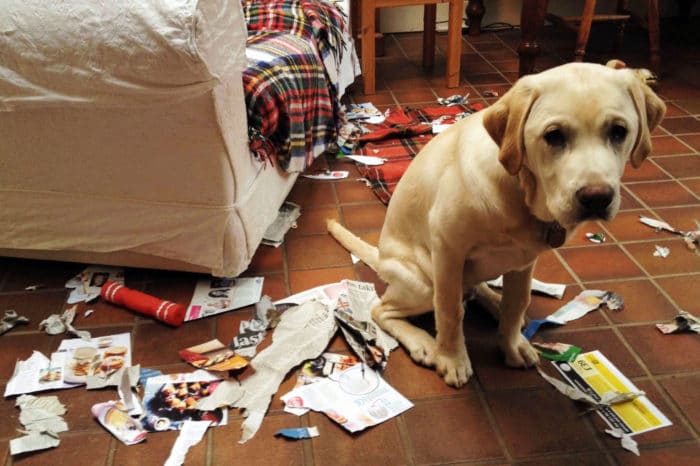 I run the above-mentioned group on Facebook, “Restaurant Buzz Seoul.” As of this writing, we don’t charge anyone to post (though that’s being brought into reconsideration). We DEFINITELY do not play favorites nor allow fake reviews.

RBS has a team of admins with our own private secret FB group, where we discuss these matters. We have a vigilant group of members who police the group for fraudulent posts.

It’s standard practice with bloggers–and even with journalists–to ask for reviews or articles in exchange for freebies. Where it gets unethical and downright fraudulent is when they dictate the quality of the review in exchange for compensation.

These are what TripAdvisor considers fraud (emphasis added):

On RBS, we ask that reviewers state if they’ve received compensation for their review. We do this on this blog as well. Gemma at Fat Girl does it. That’s the ethical standard.

This pisses me off personally.

It devalues the reputation of RBS, a group I’ve worked on for years. All we have is our reputation. You won’t believe the headaches we put up with to maintain this crowd.

It’s also similar to what my ex-partner did at the BBQ pub, which ultimately led me to walking out.

I know that tour companies in Korea game the reviews on TripAdvisor, as I’ve heard the owner of one Seoul tour company drunkenly brag at a party about doing so. That may also be why ZenKimchi Korea Food Tours went from #5 to #11 in a short span of time–because we don’t play the review fraud game.

In Nothing We Trust

If you’re keeping count from past posts, this knocks out the following sources to trust in Korea:

At RBS, we’re getting even tougher on posts to filter out this behavior. It may be a hopeless battle, but we’ll do our best. We may change our system soon in an extreme way to filter out the crooks from the honest restaurateurs.

To the owners of the restaurant

Listen, I know how hard it is to run a restaurant in Seoul. I’ve run two of them. Even though I created Restaurant Buzz Seoul, I resisted the temptation to stuff it with fake positive reviews. I didn’t delete the negative ones, even from the people I knew have a personal beef with me.

I’m sure you’re good people. I’ve heard privately from someone I trust that your restaurant is good. I’ll assume you weren’t aware of how bad this is. Even if other Korean businesses practice this, you are above this. You may have contracted services of an ethically questionable promoter, which my ex-partner did.

Here are some best practices: