I’m Not a Food Critic 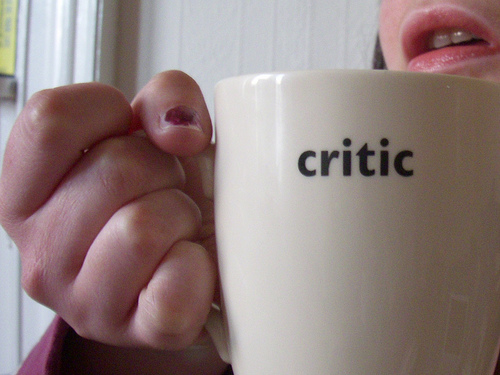 This enlightening comment popped up on one of our posts.

Please, stop reviewing junk food in your blogs, if you want to pretend to be food critics or foodies! Especially this kind of disgusting, unhealthy processed food… It simply shows that your taste buds and food knowledge is completely mixed-up, like this frozen bibimpap! Food is about distinction (differentiation and hierarchization). If you don’t know anything about food, get a job in your field and don’t be so opportunist. (Insisting of finding a bibimpap mixed with doenjang “really good”, is more than enough a proof of this “writer” being completely lost in her subject).

Because of pretenders like you, our food scenes are deteriorating. (Pilar de Seoul)

It illustrates everything that I absolutely despise about food criticism and why people are turned off by food critics in general. Food critics are pretentious snobs. That’s the conventional brainfart.

Where do you stick your thumb?

Can you smell the bullshit?

A film critic is a person who analyzes the film. She points out details that the average moviegoer may miss, enhancing that person’s experience. 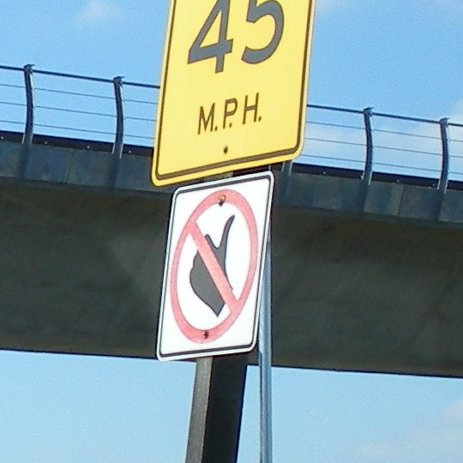 Let me use an old fave, Willy Wonka and the Chocolate Factory–the Gene Wilder one. A movie reviewer would quickly tease the plot, usually in terms in what they think is good or not good followed by a rating. Binary and dull. A film critic would delve deeper with topics such as screenwriter David Seltzer’s use of literary quotations, the tricks used to create a sense of magic, and the commentary it makes on class and pop culture. If you read anything like that you would change–enhance–the way you viewed the film. No judgment calls necessary.

That’s the approach I like to take with food writing. Maybe that’s why I prefer the Bourdains to the Steingartens (or rather, the Richmans). Yes, there’s a use for the reviewer. Maybe you want to know what movie or restaurant to go to. You don’t want to waste your money on something that you don’t like. To find out, you go and check out the reviewers. But any gander at Rotten Tomatoes shows the Iron Law of Taste–it’s not absolute. You may be able to get some reviewers to trend in a direction, but never, never does everyone agree.

Taste carries much historical and emotional baggage. Scientists are finding that it carries genetic baggage. We don’t all taste food the same way. We don’t view films the same way, nor listen to music, nor view art, nor appreciate fashion the same way. That’s why saying one’s taste is superior to others reeks of adolescent naïveté. You ever been in a chatroom of teenagers arguing, “This sucks” and “This rocks”?

The trick is to find a reviewer whose tastes matches your own. When it comes to films, I tended to agree more with Roger Ebert, so I trusted his reviews more. For food, I haven’t found anyone other than friends, which is why social media has become so popular. People trust their own networks more than top-down declarations from self-appointed cultural gatekeepers.

The idiocy of snobbery

The most boring food writing I see out there, especially in blogs, is where the writer feels the need to fucking judge everything. A writer who gives verbal thumbs ups and downs all the time is covering up the fact that he doesn’t know what he’s talking about. He’s grandstanding. By judging, he has put himself on a pedestal to make himself look more important than you. And more and more I find that people who do that use it as a cloak for their own ignorance. Their skill level can’t go into depth about how the soup tastes, so they instead tell you if it’s good or “subpar” (my most hated word in food writing). They say that food is about “differentiation and hierarchy.”

They do this because they don’t understand food. Even more, they don’t enjoy food. They’re not writing about food to communicate their experience to you. They’re using it as a flaccid weapon to gain a sense of superiority. Pure smugness. It’s the most selfish kind of writing outside of suicide notes.

I should point out that we do restaurant reviews here, which *gasp* have star ratings. We try to balance that by having readers add their own star ratings and comments. I also review restaurants for magazines. Yet when I make a judgment call, it’s never a single thing. You can’t judge an entire restaurant on all its dishes and days in business on one single flaw. Yet if I see patterns, I point them out. Having worked in front-of-the-house and back-of-the-house I pay attention to systems. One messed up order is nothing. But a series of messed up orders with poor communication, an entire waitstaff looking more at their watches than helping tables–that’s a pattern. That’s something to be pointed out. That’s not subjective. That’s verifiable observation.

In defense of experts

Now is the moment where I steer a little more to port. There is something to be said for someone’s background when writing about a work. I’d be more inclined to read food reviews from people who have worked in the food industry, people who eat a certain type of food regularly, people who come from the culture of the cuisine, or people who come from my culture and can explain it on terms I know. A New Yorker who has tried every pizza in town–that person has a bit of gravitas in the pizza department that I would listen to. Earlier this year I did an article where I went to a ton of places to check out their chicken wings back-to-back. I worked out criteria to help people find the wings that they liked. Some people disagreed with my rankings (my editor made me rank them), which is fine. But would you listen to someone who only eats wings at his local joint or someone who has footed it to 15 different places? When it comes to wine and beer, I trust Wine Korea Joshua and Homebrew Korea Rob because they live and breathe this stuff. 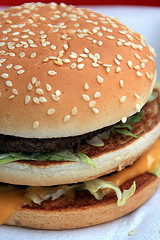 What I find the longtime food and wine writers saying is that there is only an imaginary line between high and low cuisine. Or rather, it’s a fuzzy line. There is a difference, but it’s not always so easily defined, and it doesn’t necessarily mean that one can only get enjoyment from high cuisine alone. A major food writer once said that you need to have a Big Mac every now and then. One of Seoul’s most respected fine dining chefs gets wistful on the glories of Korean street food and Spam. It’s all about what you like.

A life of just foie gras and caviar keeps one’s perspective pathetically narrow. What kind of droll person sits around and ranks food–putting them into a hierarchy? Food is about enjoyment, culture, memories, love. It’s not about separating dishes into strict classes as if they’re passengers on the Titanic. You can put Lobster Thermidor in the ranks of fine dining, but lobsters actually used to be considered trash food, as did tuna. It’s only in manmade perception that any of these get ranked in the first place. I’ve sat at a table bored with a restaurant’s concept of fine dining, pining for a mom-and-pop sikdang that could satisfy my soul even better. I’ve also been transported into bliss by fine dining.

This goes back to Tammy’s post, which was a review of one of the first frozen bibimbaps to hit America. She wasn’t comparing it to haute cuisine. She was writing about it in the context of frozen foods. What made Tammy’s critique worth posting was what makes all good food writing worth reading–it’s relevant.

Not as many people will be able to eat at fine dining Korean restaurants like Jung Sik Dang, but they’ll likely be exposed to the bibimbap that Tammy reviewed. It’s relevant to their lives. Tammy eats and cooks much better things than frozen bibimbap, but really, a lot of us were curious how bibimbap could be a frozen entree. That’s the best food writing one can do–provide a service to readers that helps them understand food more. That may be why nationally respected food publication Plate approached her to write an article for them earlier this year. She’s far from being a pretender. She knows what she’s talking about.

Placing food in hierarchies and talking about whether an appetizer is good or not does not help readers understand food. It’s just all about the writer–me, me, me! Listen to my opinions. Worship my authori-tah! I stopped believing the world revolved around me when I hit high school.

I really don’t think people care if I like a dish or not. The best I can hope for is to help them experience the dish through words and pictures so they can judge for themselves.

7 thoughts on “I’m Not a Food Critic”