Classic Post: Fabricating Controversy (or Why do we call Asian ingredients by Japanese names?)

People who opinionate loud and often tend to have the least informed opinions.

Take this fake vitriol at National Review Online based on a menu printed in USA Today. It’s the menu of a state dinner with South Korea’s president Lee Myung-bak.

What’s next? German beer for when Netanyahu visits? Does the President of the U.S. not know the history of Japanese atrocities in WWII? Koreans in all 57 states would like an explanation. — Greg Pollowitz

Let’s break this down a little more.

The big issue these pundits have is with the Texas Wagyu Beef. Oooh, “Wagyu!” It’s JAPANESE!!

Wagyu is a breed that is always associated with Japan but was a mix of Asian and European lines. Texan Wagyu is no more Japanese than Texan Black Angus is Scottish. The commenters complained that the White House didn’t serve Korean Han-u. Yet they forgot that state dinners primarily showcase American produced foods. Han-u doesn’t exist outside of Korea. And even though I love Han-u, it’s not much more than a marketing ploy from the Park Chung-hee administration. (More on that in a later post.)

Or to use that beer analogy, it’s like Obama having an American wheat beer (weissen) with Netanyahu and screaming that they’re drinking German beer.

So, let’s investigate these other Japanese ingredients.

Daikon. Ah, you mean Mu? Daikon is just the Japanese name that English speakers adopted for the radish that Koreans, Chinese and much of East Asia uses. 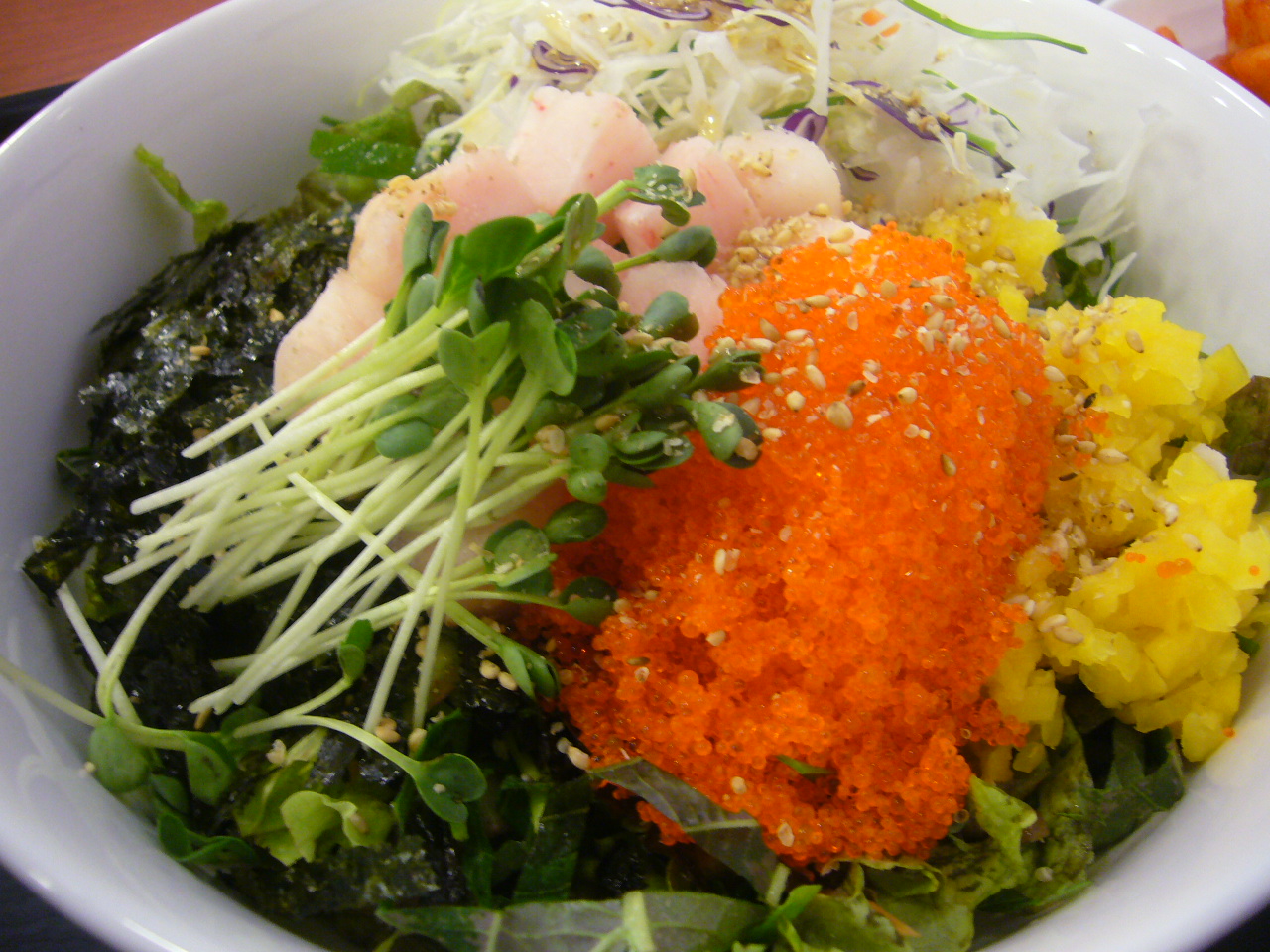 Kabocha Squash–Dan Hobak. Heavily used in Korea. Not exclusive to the Japanese.

Aside from the American Wagyu, those other dishes were just as Korean as they were Japanese. What this post unintentionally points out is America’s fetish for all things Japanese. The English world has attached Japanese names to products that aren’t exclusive to the Japanese. So the big question is, “Why do we call so many Asian products by their Japanese names?”

But these guys heard Japanese-sounding names and thought that Obama was serving Japanese food to a Korean president.

Guys, come on. When you are fabricating controversy, try to learn a little about the topic you’re complaining about before embarrassing yourselves.